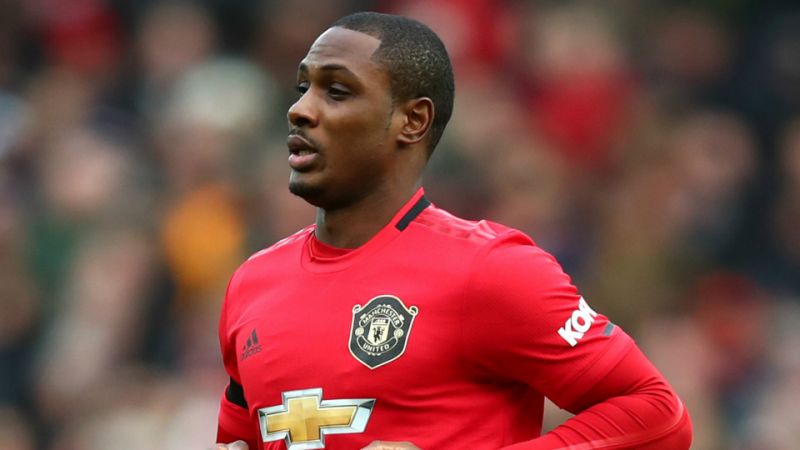 Former Super Eagles star, Odion Ighalo still needs more game time to get up to speed and could struggle for Manchester United when they face Everton today.

That is according to Sky Sports pundit Charlie Nicholas, who says he is expecting a physical battle at Goodison Park.

Ighalo scored his first goal for United in the 5-0 thrashing of Club Brugge in the Europa League earlier this week.

And he is expected to start the game against the Toffees if Anthony Martial does not pass a fitness test.

Here’s what Nicholas has to say: “This is a great game. Everyone can see that Carlo Ancelotti has got Everton going.

“They are doing well through the likes of Dominic Calvert-Lewin and Richarlison. But they do make basic errors and can be vulnerable at the back, which is a worry.

“Manchester United are building momentum, but if a team were to take them on, which Everton will, they will become disrupted.

“Anthony Martial may not be fit, but Odion Ighalo needs game time. His goal on Thursday will have helped but he does look rusty. The pace up front then becomes a headache.

“Everton have definitely picked up, so I expect goals. The defence has improved at United and I see a lot of confidence there at the moment.

“I see a fairly physical game, as the crowd will want it that way, and I cannot separate them.”