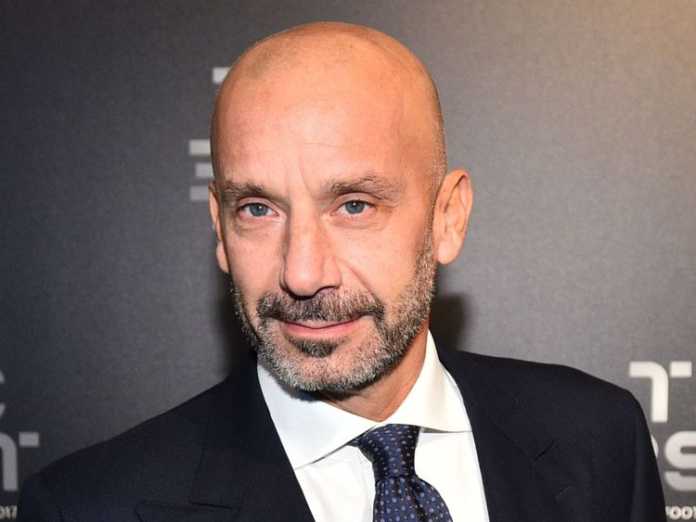 Former Juventus and Chelsea striker Gianluca Vialli on Monday opened up that he has been battling cancer for the past year.

Vialli, who also scored 16 goals in 59 games for Italy and is now a popular TV pundit, told Italian daily Corriere della Sera that he hoped that his story would “Inspire people”.

“I'm fine now, very well indeed,” said Vialli, who won a host of trophies over his playing and short managerial career, including the Champions League with Juventus and two Serie A titles.

The 54-year-old has just published his second book ‘Goals, 98 stories +1 to face the most difficult challenges'.

“I hope my story can inspire people, who are at crucial intersections of their lives, and I hope mine is a book to keep on the bedside table so people can read one or two stories before falling asleep or in the morning as soon as they wake up,” he said.

“I hope my story can help others, to deal with what's happening in the right way.”

From Cremona in northern Italy, Vialli started his career with local club Cremonese in the early 1980s before going on to win major honours with top Italian sides Sampdoria and Juventus.