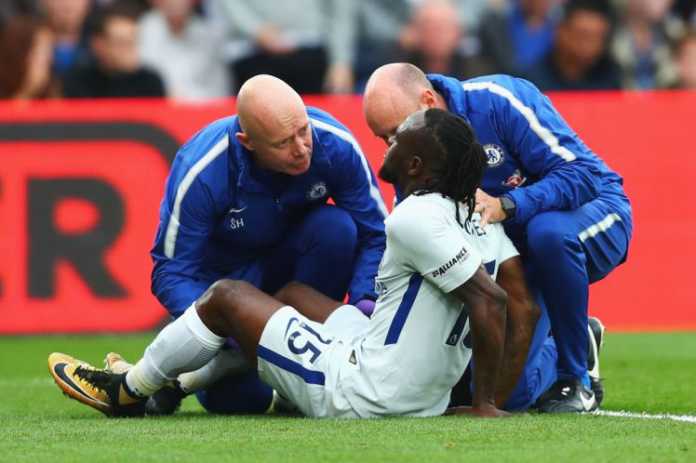 Victor Moses will not be in contention for a seventh appearance of the season in all competitions when Chelsea host Chuba Akpom's PAOK in the UEFA Europa League on Tuesday.

Providing an injury update at yesterday's pre-match press conference, manager Maurizio Sarri disclosed that Moses would play no part in the game against the Greek Super League side due to a back problem.

“The last problem is Moses. I spoke with the doctor and he has a back problem this morning, so I think he will not be able to play tomorrow,” Sarri told reporters.

“Then Hazard, of course, it is not a serious injury. He will not be able to play but I think he will be able to recover for the Premier League match against Fulham.”

the former Nigeria international has not started a competitive game for Chelsea since September 26 when he went the distance against Liverpool in the League Cup.