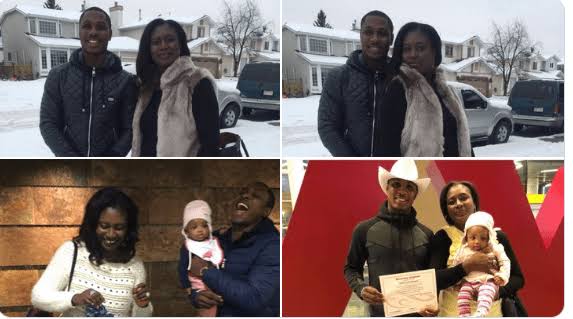 Super Eagles former striker, Odion Ighalo has confirmed that his sister was laid to rest on Saturday.

Details of the cause of death remain unknown, but the death of his sister sure did shake Ighalo.

The former Watford striker still has a picture of his sister on his Twitter avatar.

Ighalo announced on his Twitter handle that final burial rites were concluded on Saturday.

The former Granada star, who appeared to miss the Burial probably for cultural reasons, put up a video from the ceremony on his Twitter page.

‘’My beloved sister has finally gone to rest.”

May her soul rest in peace!