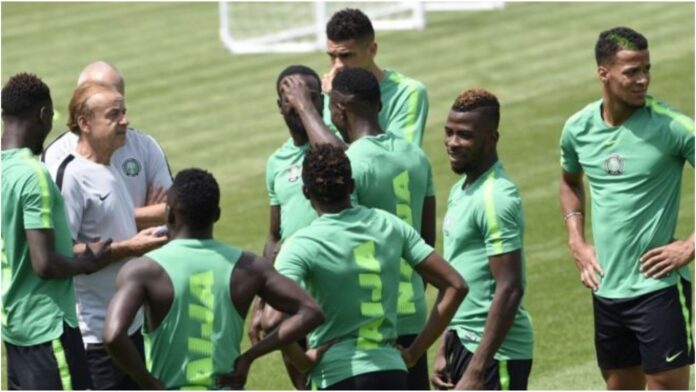 Baruwa made this known in an interview with Goalballlive, where he revealed that Nigeria's chances of qualifying as Group C leader still remain bright.

He urged the players not to underestimate the threat Liberia will pose so as not to repeat the mistake the made against the central Africa Republic (CAR).

“I am optimistic the team will overcome Liberia if they maintain a high level of concentration. Losing against CAR in Lagos is sometime most of us don't want to talk about because as for me, I want to say that they underestimated them.

“But then, out focus must be on how to win Liberia and move to the knockout stages of the World Cup qualifiers.”: