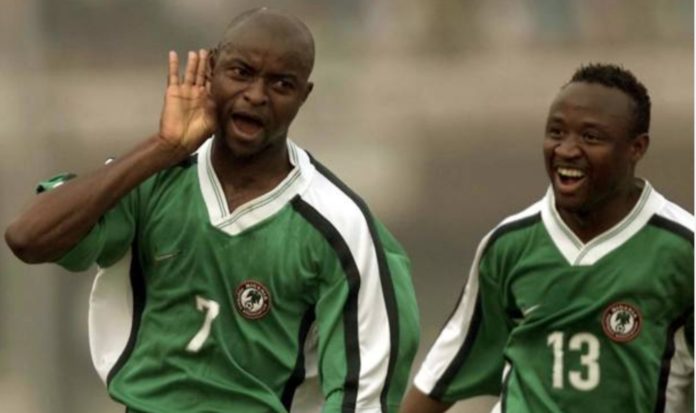 Finidi was part of the glorious era that won the Africa Cup of Nations in 1994 and represented the country at two FIFA World Cups – the 1994 and 1998 editions with the senior national team.

He signed a two-deal with the Aba Warrior and his first task will be the CAF Confederation Cup second preliminary round fixture against Senegalese side Diambers FC in mid-October.

However, in an interview with Goalballlive, Tijani said that Finidi has what it takes to be successful with Enyimba.

“I have no doubt that Finidi George will make a positive start to life on his new managerial job with Eyimba. He has the experience to transform the team if giving the right environment to display his technical know-how to the team.

“I am confident that Finidi will succeed no matter what.”