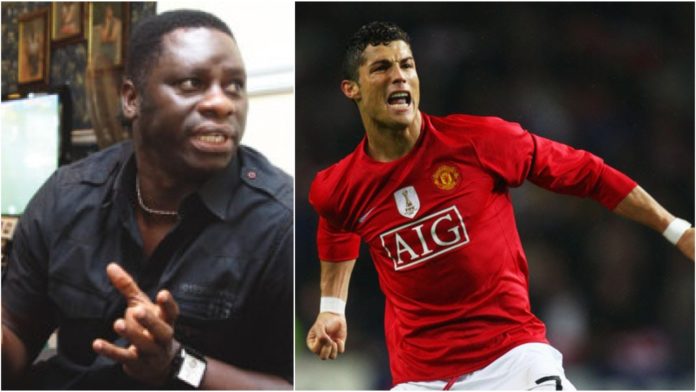 Ronaldo scored twice against Newcastle United on his return to Manchester United on Saturday as the Red Devils ran out 4-1 winners.

The Portuguese was named in the starting lineup by manager Ole Gunnar Solskjær two weeks after he agreed to a return to his former club from Juventus.

However, Dosu in a chat with Goalballlive stated that Ronaldo would move Man United closer to winning the EPL title.

“I think it will be too early to start believing that Ronaldo will help Man United claim the Premier League title after scoring two goals against Newcastle.

“Yes, having Ronaldo in your team will definitely make any team stronger considering what he will bring to the team.

“However, I still believe the United squad will push for the title but Man City and Chelsea appear to be teams to beat.”