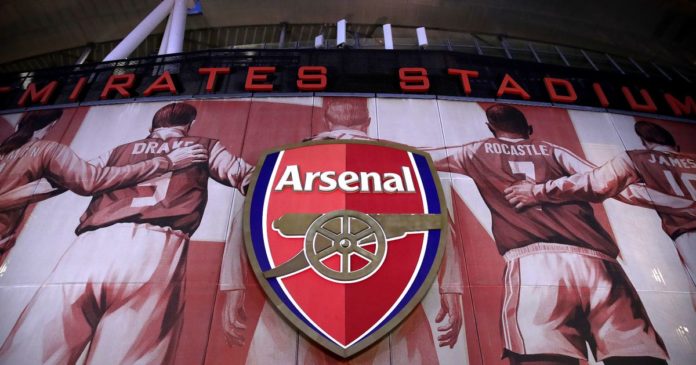 The Premier League run-in then gets underway at the weekend, with Arsenal having to wait until Monday night to take on Newcastle United at the Emirates.

With the battle for the top four so tight, every game is very important now for Arsenal – and Unai Emery will be hoping all his players currently away on international duty return home fit to feature against Newcastle.

That is after Aaron Ramsey was forced to leave the Wales camp with a thigh injury which saw him miss the match against Trinidad and Tobago and Slovakia.

The injury is reportedly not too serious, however, and Arsenal are hopeful the midfielder will be available to face Rafa Benitez's side.

Meanwhile, Sokratis and Sead Kolasinac are also nursing injuries, with the Greek centre-back missing his nation's game with Liechtenstein and the left-back sitting out Bonsia's 2-1 win against Armenia.

Elsewhere, Nacho Monreal is fraught with a calf problem that saw him miss the training camp in Dubai.

Arsenal released a statement on Friday informing that the experienced left-back had remained in England for treatment, but that it was only a precautionary measure.

Other than that, the Gunners are in good shape.

Danny Welbeck is not close to a return from the broken ankle he suffered last year.