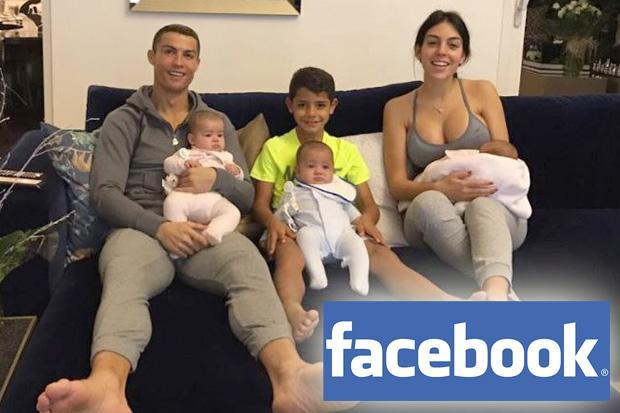 Facebook has been adding a range of original content to its Watch platform for TV-style content and a new report says that the company is in discussion for what may perhaps be its biggest original series yet and that is a reality show centered around football superstar Cristiano Ronaldo.

Variety says that Facebook is in discussions for the Ronaldo docu-series for Facebook Watch and that the company will be making a momentous investment in this project. Ronaldo alone could see a $10 million payday for this 13 episode show.

The report adds that this series is going to be produced by Matador Content and Religion of Sports, a sports-media firm founded by Tom Brady and Michael Strahan. The scribe’s sources differed on how close the contract is to being finalized. One says that the contract will be closed soon while the other suggests that the discussions are still in the nascent stage.

Aside from being a worldwide soccer superstar, the Portuguese footballer also happens to be the most popular athlete on Facebook with more than 120 million followers on his official page.

The show will supposedly be similar to the Tom Brady docu-series titled “Tom vs. Time,” which followed the New England Patriots QB on and off the field during this 18th NFL season.