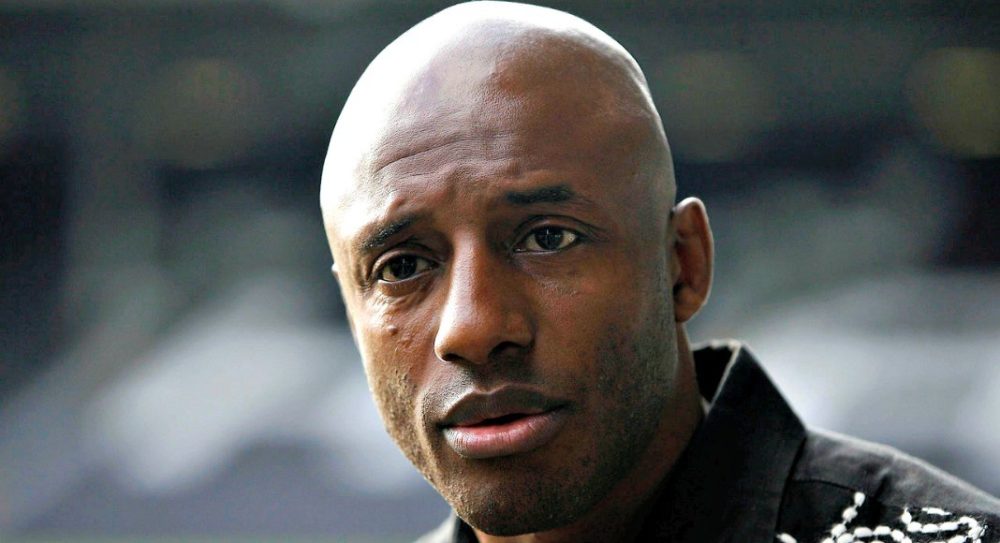 Former England star, John Fashanu has criticized the monetary gifts being given to the Super Eagles to win games at the ongoing Africa Cup of Nations in Egypt.

Speaking ahead of the semi-final match between Nigeria and Algeria, Fashanu believes the players should be motivated to score goals to win matches, not to be given cash rewards.

Recall that Nigerian businessmen, Alhaji Aliko Dangote and Mr Femi Otedola had promised the team huge financial rewards for each goal scored in their next AFCON games.

“This is a critical match. We have done greatly well. This is where you let one side and go to sleep, it always happens.

“When you have a good, strong win, everyone thinks it is easy, money is coming in and I wish everyone kept a low profile, don’t offer anyone money because once you start offering money, the players stop concentrating on the game.

“If you do well you will make your money and get where you should be. But right now, I feel some of our players will be distracted, because there is a lot of money coming in.

“You don’t score goals because you want money, you score goals t win the match. That must be clarified. If it is the cup final it is ok. If it is the World Cup final which is the biggest final, it's very ok but going through the second round, it is a No,” he declared.

The former Wimbledon centre forward further said that Super Eagles coach, Gernot Rohr should be given some credits for leading the team to the semi-finals.