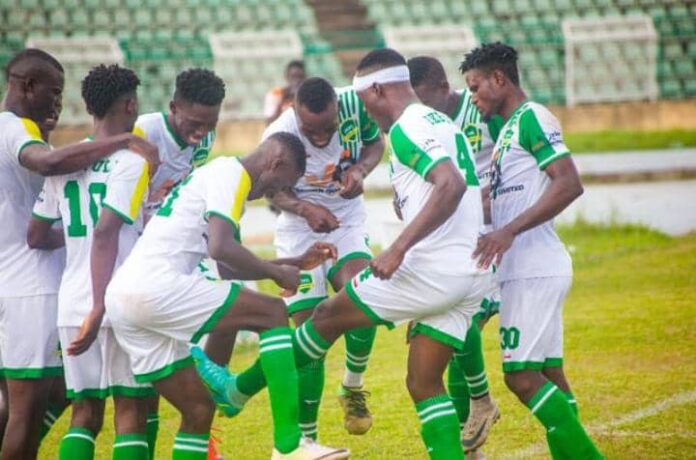 Ogun State-based Nigeria National League side, FC Nilayo has announced that the club will cease to be known with the name and will now be addressed differently.

At a management meeting held in Abeokuta today, Sunday, October 3, 2021, the change in name to Abeokuta Stormers Sports Club (ASSC) became necessary due to laid down plans to constitute other sports teams in the future.

Abeokuta Stormers will retain the same management that worked with FC Nilayo which was led by General Manager, Mr. Lekan Kelani.

The team will also be known as “The Stormers”, they will retain their traditional home ground, MKO Abiola Stadium, Abeokuta and will compete in the Nigeria National League (NNL) in the next football season.

Official notification and documentation with the league governing body and other authorities will be wrapped up in few days, a new logo will also be unveiled once formalities are sorted.