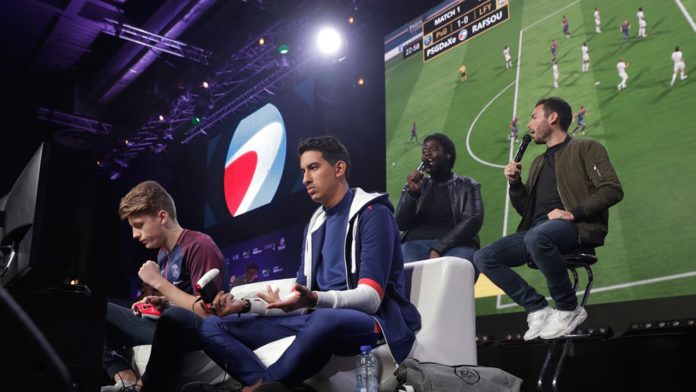 The FIFA 18 eWorld Cup is finally here as the world's best FIFA 18 players clash in the O2 Arena with everything at stake.

Whoever wins the biggest FIFA esports tournament for this year will go home with the trophy, $250,000 and a ticket to The Best FIFA Football Awards.

The FIFA 18 eWorld Cup is free to watch online as from August 2 to August 4 on Twitch.tv and YouTube.

‘You'll see a lot of people with different personalities, there will be players who go crazy celebrating every goal and players like me who keep calm and don't react, Gorilla promises.

FIFA 18 eWorld Cup tend to produce surprises – especially as the pressure mounts up.

“People should tune into the FIFA eWorld Cup because it's the future of entertainment, FIFA esports commentator Richard Buckley sums it up perfectly.