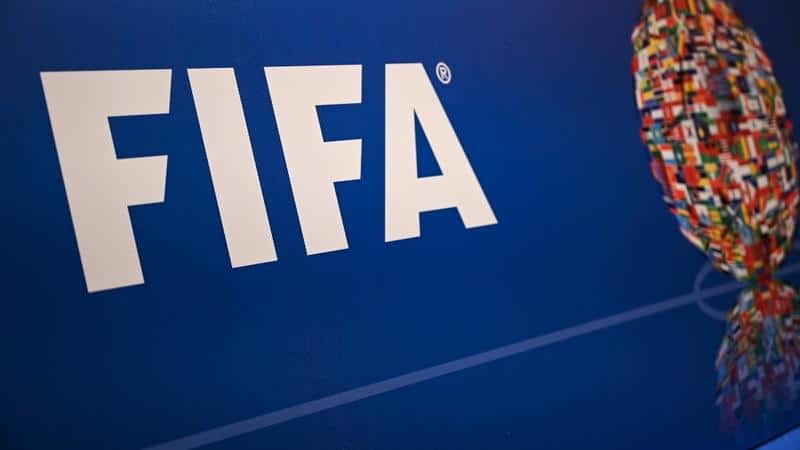 FIFA have received more than four hundred applications from footballers for financial assistance with most coming from Europe.

A total of 441 applications are confirmed so far with FIFA’s Fund for Football Players (FFP), which is designed to help players claiming for unpaid wages from clubs.

Eighty nine per cent of those who applied were with clubs in Europe, with the remaining 11 per cent in other parts of the world.

Players can apply until the end of June via world players’ union FIFPRO.

FIFA has set aside 16 million US dollars (around £12.8m) up to 2022. This includes three million dollars for 2020, plus a pot of five million dollars to reimburse players left out of pocket in the period between July 2015 and the end of June.

The funds were initially set up in February before the coronavirus pandemic.

The scheme is designed to help players at clubs who go out of business and avoid paying wages before reforming and leaving former employees unable to reclaim what they are due.