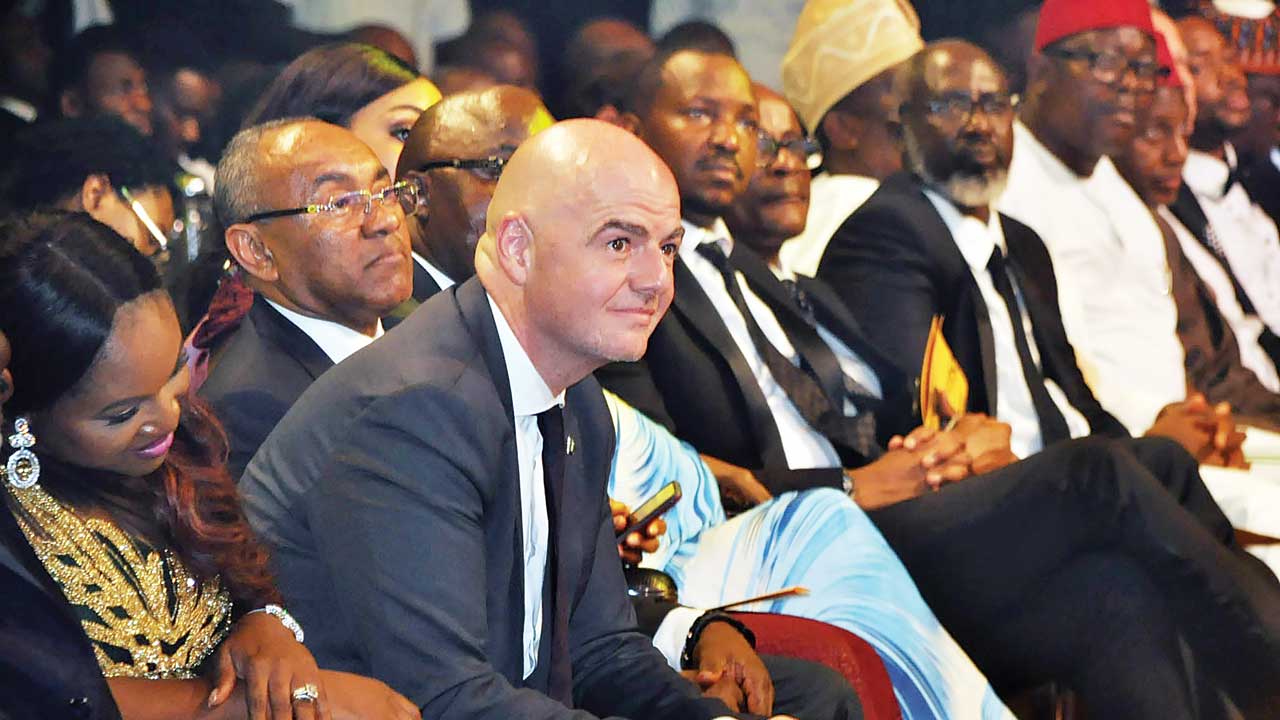 The General Secretary of Nigeria Football Federation, Dr Mohammed Sanusi and a Member of the NFF Board, Alhaji Babagana Kalli Kachalla have been appointed by FIFA and the Confederation of African Football to take charge of important games this weekend.

According to thenff.com, Dr Sanusi has arrived in Freetown, capital of Sierra Leone for Sunday’s 2022 FIFA World Cup African first round, second leg qualifying match between the home team, Leone Stars and the Lone Star of Liberia happening at the Siaka Stevens Stadium. He is the match commissioner.

Alhaji Kalli Kachalla will be match commissioner for Friday’s Africa U23 Cup of Nations final round, first leg qualifying match between Ghana’s Black Meteors and the U23 squad of Algeria, scheduled for the Accra Sports Stadium.