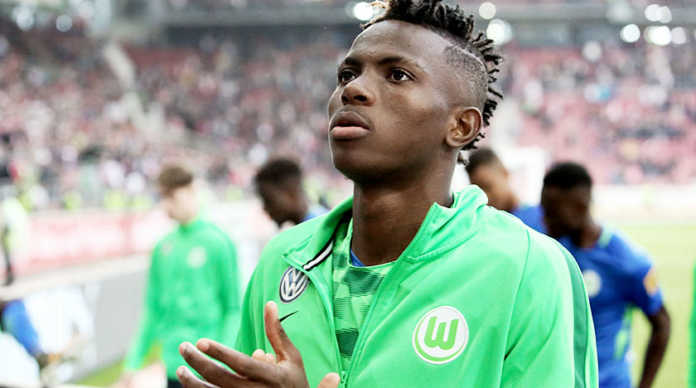 Victor Osimhen has been named by FIFA as the footballer who holds the record for most goals scored in a single Under-17 World Cup tournament.

FIFA arrived at the conclusion during its daily FIFA U-17 World Cup trivia question.

Taking to its verified Twitter handle, FIFA had posed a teaser, “Who holds the record for most goals scored in a single #U17WC tournament?” asking its teeming social media followers to choose among Florent Sinama Pongolle, Victor Osimhen and Adriano.

The football body, however, declared Osimhen winner, based on his world record.

“And the answer is… Victor Osimhen!