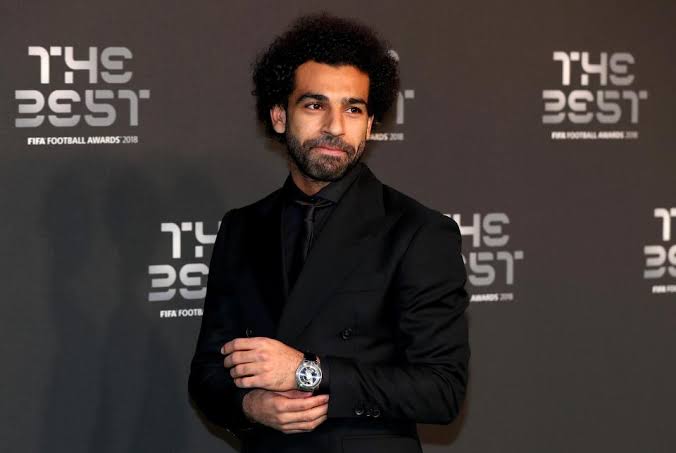 FIFA rejected votes for Liverpool and Egypt winger Mohamed Salah at their Best awards earlier this week as they were written in capital letters.

The Egypt Football Association wrote to the world’s governing body asking why votes for Salah by coach Shawky Gharib and captain Ahmed Elmohamady were not counted.

Neither of the votes were included in the summary published on FIFA’s official website.

FIFA said on Thursday that Egypt’s ballots were discounted as they were written “in capital letters and thus seemed not valid (not authentic)”.

The governing body also claimed that Egypt’s voting forms were “not signed by the [EFA’s] general secretary which is mandatory.”

Since the awards ceremony on Monday, Salah has removed the word ‘Egypt’ from his Twitter biography, which now reads: “Footballer for Liverpool FC.”

FIFA’s voting system for the Best awards came under further scrutiny on Thursday when Juan Barrera, the captain of Nicaragua, questioned the record of his ballot.

Meanwhile, Zdravko Lugarisic, the head coach of Sudan, has claimed that he voted for Salah as his first-choice despite FIFA’s website giving his vote to Messi.

FIFA has said that its voting process is monitored by independent auditors. In the case of Egypt, the governing body claimed it twice reminded the EFA to send valid voting forms by 19 August.