Enyimba International of Aba and FC Ifeanyi Ubah are set to be splashed with 43 million Naira each by FIFA for the participation of goalkeeper Ikechukwu Ezenwa at the 2018 FIFA World Cup in Russia.

Ezenwa was the only player from the Nigeria Professional Football League (NPFL) that was included in Gernot Rohr's 23-man squad for the World Cup in Russia.

Ezenwa played a key role in the qualification series for the Super Eagles but did not feature in all three group stage games as they failed to progress to the round of 16.

The World Football governing body share the revenues from the World Cup with clubs that permitted their players to participate at the tournament. 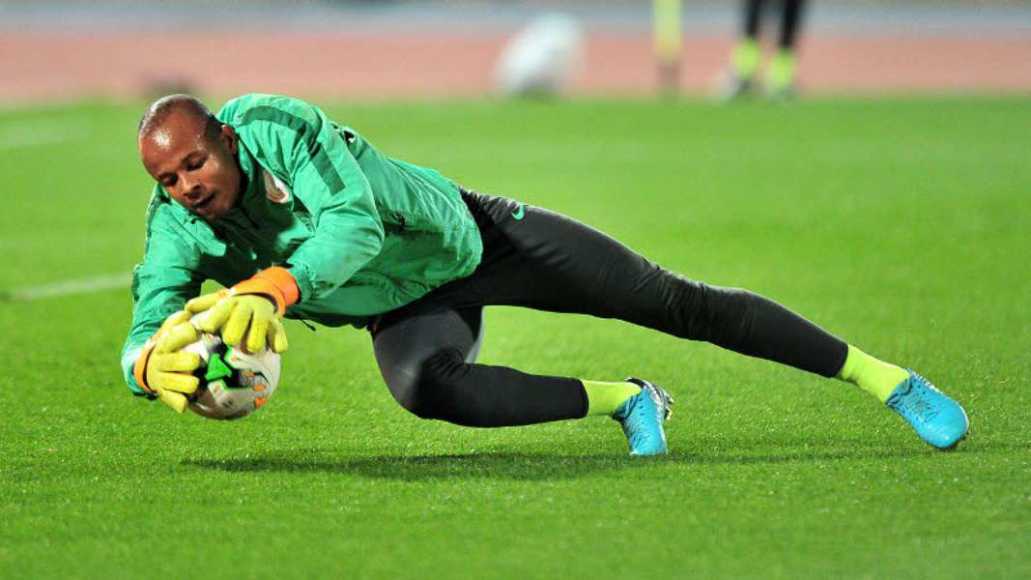 Ezenwa's participation at the competition results in an accumulated amount of $237,720 which was paid to the Nigeria Football Federation President, Amaju Pinnick, by FIFA.

According to reports, both Enyimba and Ifeanyi Ubah will share the amount and receive $118,860 each since Ezenwa played for Ifeanyi Ubah before he completed a switch to Enyimba the season before the World Cup.

The Goalie has since been a key player in Rohr's team featuring in Nigeria's 1-1 draw against South Africa in a 2019 Africa Cup of Nations qualifier.