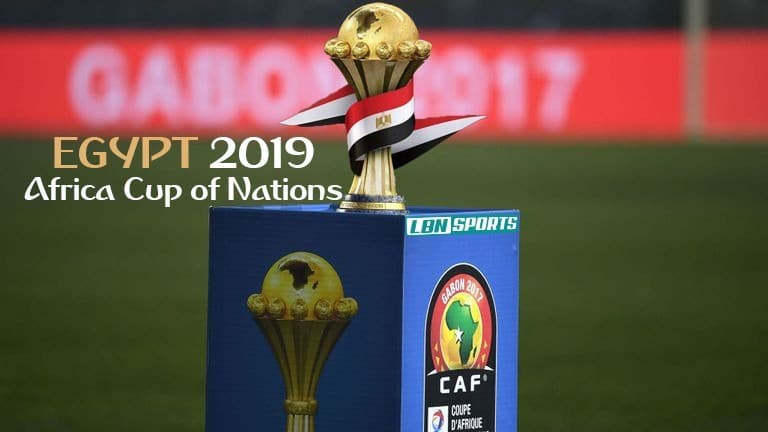 FIFA'S decision to play the 2021 Club World Cup in June and July could ‘kill' the Africa Cup of Nations, veteran coach Claude LeRoy has alleged.

Set to be played in China between 17 June and 4 July with an expanded 24 teams, the Club World Cup's new timing and format both pose problems for Africa's showpiece competition.

The next AFCON finals are billed for June-July 2021 in Cameroon, although there's a possibility they could be played solely in July.

“When they decided to make a world championship of clubs with 24 teams at the same time as the Africa Cup of Nations, it's terrible for the projection of this beautiful competition – the Nations Cup.”

Two years ago, the Confederation of African Football (CAF) chose to move the Nations Cup from its long-standing January-February slot to June-July – essentially to avoid repeated club-versus-country disputes.

But now, European clubs who were not happy about having to release players in the middle of a season may now have to confront similar problems.

The BBC has contacted CAF, whose income is mostly derived from the Nations Cup, for comment on the scheduling of the 2021 Club World Cup but has yet to hear back.