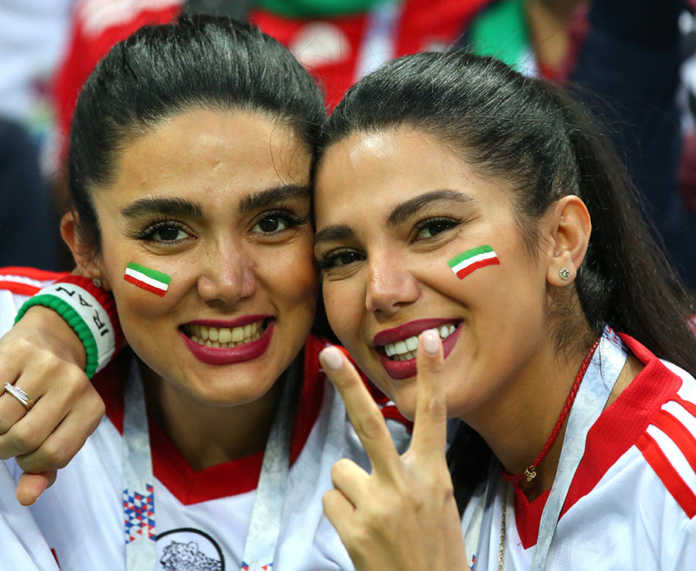 FIFA announced on Thursday it would work with Iran to put an end to a long-running ban on women attending matches but offered no insight on when to expect the breakthrough.

Iran has long excluded women from attending male soccer games and other sports fixtures, partly to protect them from hearing fans swear.

FIFA President Gianni Infantino said in May that Iranian President Hassan Rouhani had told him there were plans to consent to women attending matches soon.

The Equality League, which campaigns against sexism in sport, used Twitter to call on FIFA for firm dates for a breakthrough, asking: “What is your timeline to help secure stadium access for all?”.

“This meeting shows that our request has been heard – now it's FIFA's turn to follow its principles and ask Iran to lift this ban,” Maryam Qashqaei Shojaei, a prominent Iranian campaigner said.

Iranian women were allowed to watch a World Cup match on a big screen in Tehran's Azadi stadium in June, and last month dozens of women watched their national team play Bolivia, according to advocacy group, Center for Human Rights in Iran.