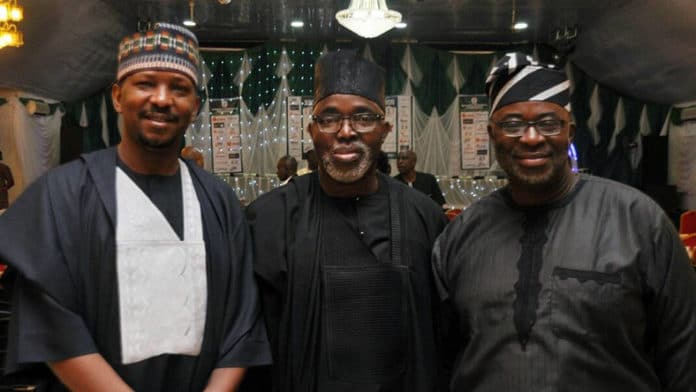 FIFA seem to be ready to probe the series of financial recklessness allegation levelled against top officials of the Nigeria Football Federation.

Former international, Harrison Jalla, had alleged reckless spending by some top officials of the NFF to the Investigatory Chamber of the Ethics Committee of FIFA on December 5, 2018.

After waiting one month without response, Jalla sent another letter to FIFA on January 26, 2019, demanding for information on the ‘current status' of his complaint.

According to The Guardian, the Investigatory Chamber of the Ethics Committee of FIFA said in its response: “We acknowledge receipt of and have taken note of your correspondence.

“In this regard, we express our appreciation for the information provided and would like to point out that in accordance with art. 58 par. 1 of the FIFA Code of Ethics, any person may file a complaint regarding potential breaches of the FCE with the Secretariat of the Investigatory Chamber.

“Moreover, and for the sake of clarity please note that the Chairperson of the Investigatory Chamber may initiate preliminary investigations at his own discretion and at any time.

“Notwithstanding the above, even though a person is entitled to report conducts considered incompatible with the FCE, this does not mean that such person will be considered as a party in the framework of any potential ethics proceedings, as only the accused are considered as such parties.

“As a consequence of the foregoing, we would like to reiterate that we are not in a position to provide you further information regarding your above-mentioned inquiries and/or the state of the proceedings before the FIFA Ethics Committee. However, in the event that we would need any further information or documents from your part, you will be contacted in due course.”

Jalla is also seeking FIFA's investigation into how the 2018 World Cup grant to the NFF was spent.