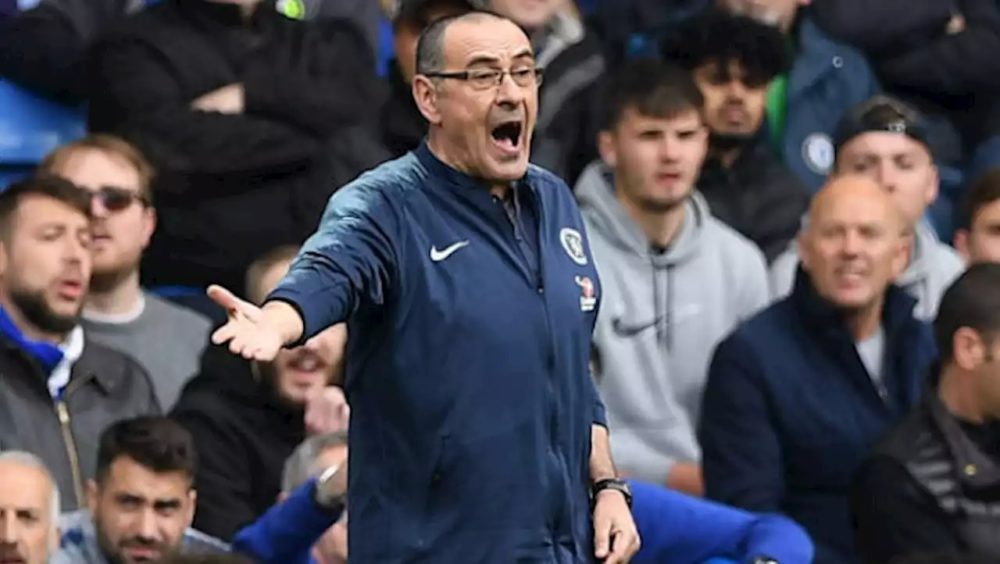 FIFA have made their decision on a two-transfer window ban on Chelsea known and it's not good news as the appeal has been upheld.

“The FIFA Appeal Committee believes that Chelsea’s wrongdoing consisted in not respecting the prohibition from internationally transferring or registering for the first time foreign minor players,” a statement via FIFA's website reads.

“In the committee's opinion, imposing a ban on registering each and every minor would not be proportionate to the offence committed.

“Consequently, the FIFA Appeal Committee decided that, as far as youth categories are concerned, the ban shall not cover the registration of minor players under the age of 16 who do not fall under the scope of art. 19 of the Regulations on the Status and Transfer of Players, which refers to international transfers and first registrations of foreign minor players.

It means there will be no new arrivals at Stamford Bridge in the upcoming summer transfer window.

Actually, the Blues can still sign players (players under the age of 16 as well) but the issue is they can't register any. Consequently, if a player were to sign this summer they'd have to take a season break or join another club on loan.

The west London outfit can now go to the Court of Arbitration for Sport (CAS) for one final attempt to overturn the decision. In fact, this is the next step as confirmed by the club.

How it affects Pulisic, Higuain and Kovacic

It means absolutely nothing for Christian Pulisic as Chelsea signed the USA international during the January transfer window and then loaned him back to Borussia Dortmund for the remainder of the season.

So he's already on the books at Stamford Bridge and won't be affected by the ban as he's a returning player.

As for Gonzalo Higuain, Chelsea wouldn't be allowed to register him for the new campaign as per the rules regarding the ban, but does that mean he heads back to Juventus as a result?

It's not an 18-month loan deal which has been mooted, so technically the Argentine’s loan comes winds down at the end of the current campaign and Chelsea would have the option of pursuing it further or not.

Meanwhile, Mateo Kovacic's hopes of landing a permanent move to Stamford Bridge are in danger given that Chelsea also would not be able to register him so it seems he will be heading back to Real Madrid.

What happens to Chelsea's out of contract players

David Luiz, Olivier Giroud and Gary Cahill have been able to speak with foreign clubs over a free transfer since January.

When can Chelsea register players over the age of 16