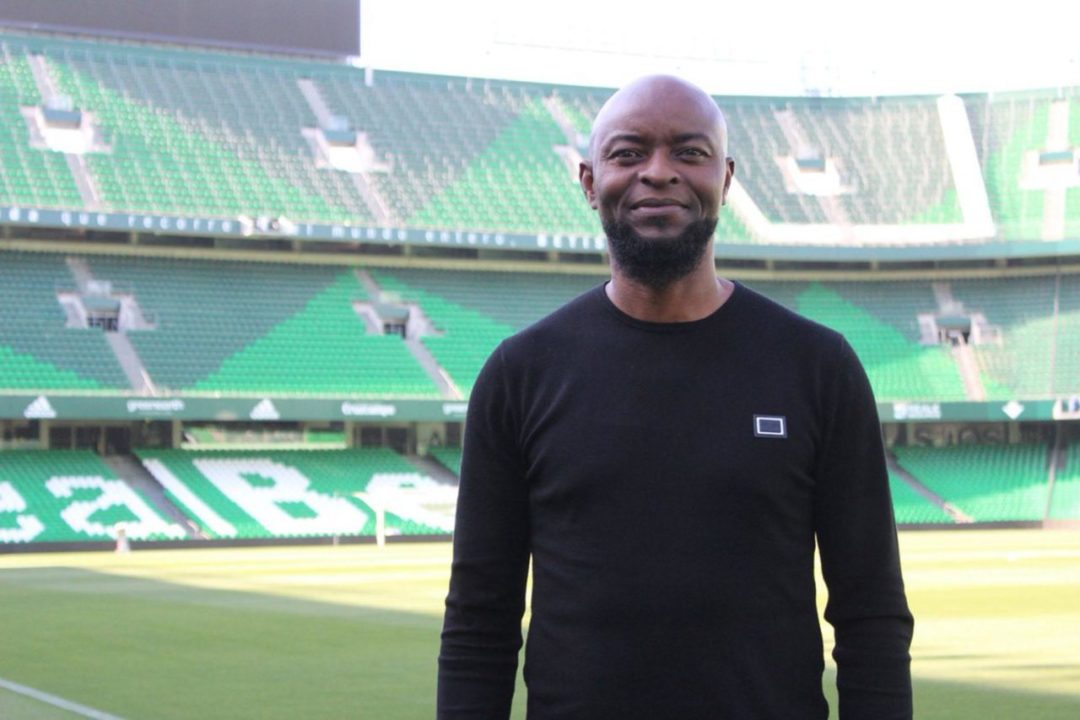 During a chat with brila.net, the ex-Ajax player said he will like to coach the national team but will prefer starting from the age-grade teams.

The 1995 Champions league winner stated that he would like to impact all that he had learnt during his playing days to young players who are set to represent Nigeria.

“We are ex-players, we are coaches, we have played this game and we know how to interact with players, and also to manage them which is important as well. So if the opportunity arises, I would take it with open hands,’ the former Eagles winger added.

“I have been handling the youth players and it’s always good to do what you know how to do best, actually I have been an assistant coach in Mallorca.

Finidi got a lot of fame playing for Ajax in the Netherlands, where he was a leading figure in a team which won eight major titles, including the 1995 Champions League.