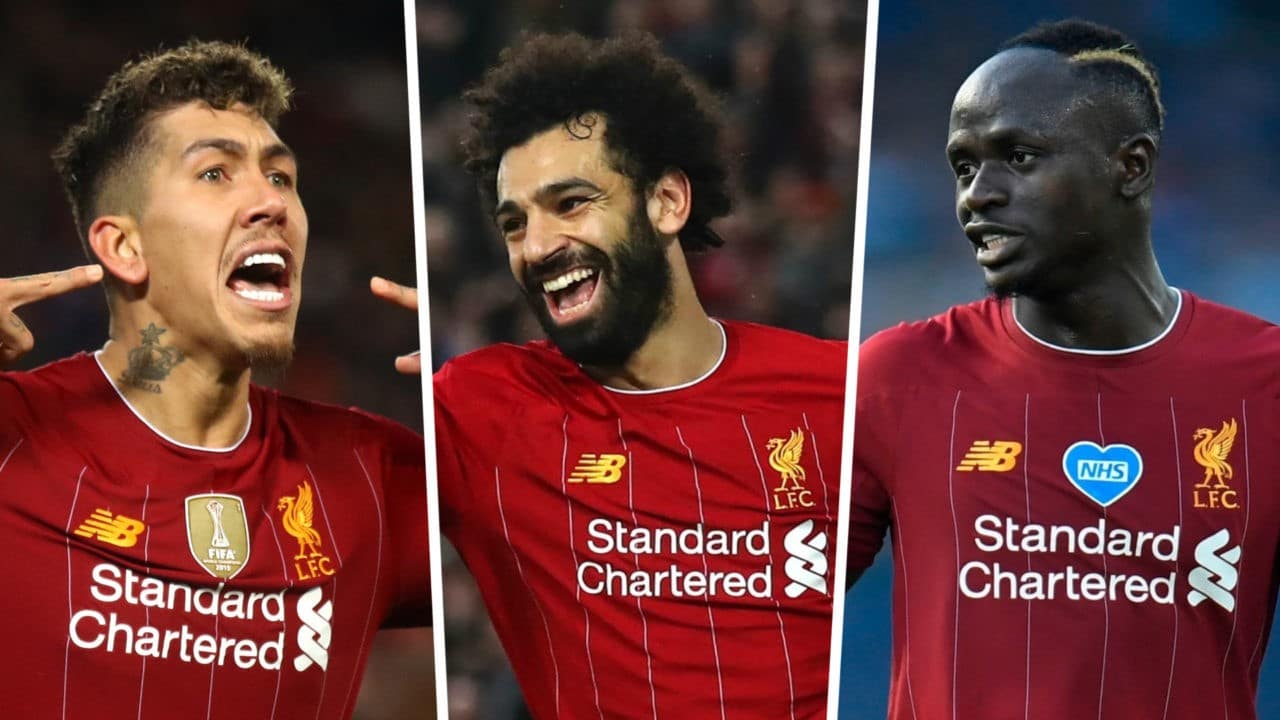 Roberto Firmino has been accused of being a ‘huge burden’ on his Liverpool teammates Mohamed Salah and Sadio Mane.

talkSPORT pundit Tony Cascarino believes the 29-year-old’s lack of goals is becoming a huge problem for the Reds.

The Brazilian frontman has scored just once since football restarted from its coronavirus suspension earlier this year.

In his column for The Times, Cascarino wrote: “It is only one goal in 20 Premier League matches now for Roberto Firmino as the Liverpool forward continues to struggle in front of goal.

“There was nothing particularly wrong with his all-round game against Everton — he linked the play well and was involved in the move for Liverpool’s opener — but his lack of productivity in front of goal is placing a huge burden on Mohamed Salah and Sadio Mane.

“Should this goal drought continue, Firmino cannot afford the creative side of his game to slip.”

“I can’t judge moments, periods, like you judge them – for me what is important is how influential the player is, how he works for the team,” the German said.