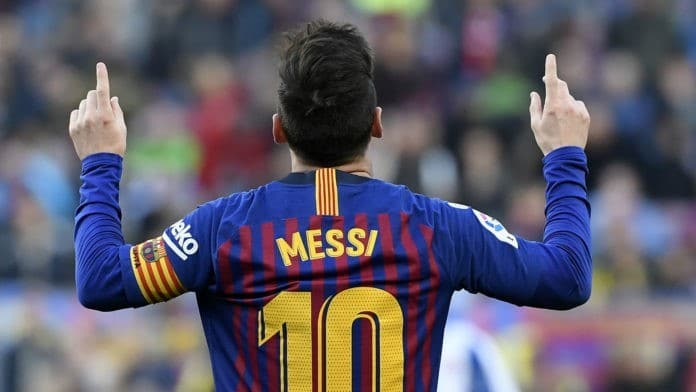 Lionel Messi is set to receive a contract extension by Barcelona – but the club still have one eye on the future.

Messi turns 32 in June and Barca president Josep Maria Bartomeu admits they are already gearing up for a time they won't be able to call on his services.

“So we are preparing our club for the future, for the time post-Leo. Because we would like to still be the top club at that time. So, it's a way of working, of investing, also of taking risks.

“We invest in young players, on homegrown players from La Masia, but also on bringing players from other clubs, just to keep this level of excellence.

“Sometimes I explain to members of the club and the board, what we are doing is bringing right now very young players to the club.

“There a lot of players that will continue playing after the Messi era.”