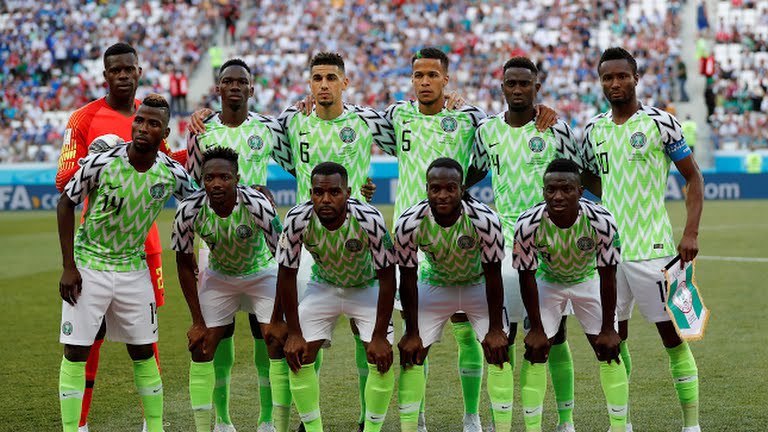 About five Super Eagles players are reportedly down with different illnesses with less than a week to the opening game against Uganda in the AFCON 2019.

According to a report by allnigeriasoccer.com, FC Midtjylland striker, Paul Onuachu, Leon Balogun and Chidozie Awaziem are some of the players just recovering from sickness.

“There is a sickness bug going around at the moment in the Super Eagles camp, with as many as five players falling ill,” reports the medium.

The absence of Balogun for the friendly against the Teranga Lions forced manager Gernot Rohr to start John Ogu as a central defender; the fourth centre back in the squad Chidozie Awaziem had only just recovered from illness,” the report added.

Meanwhile, the Eagles have arrived Alexandria ahead of their Burundi opener.