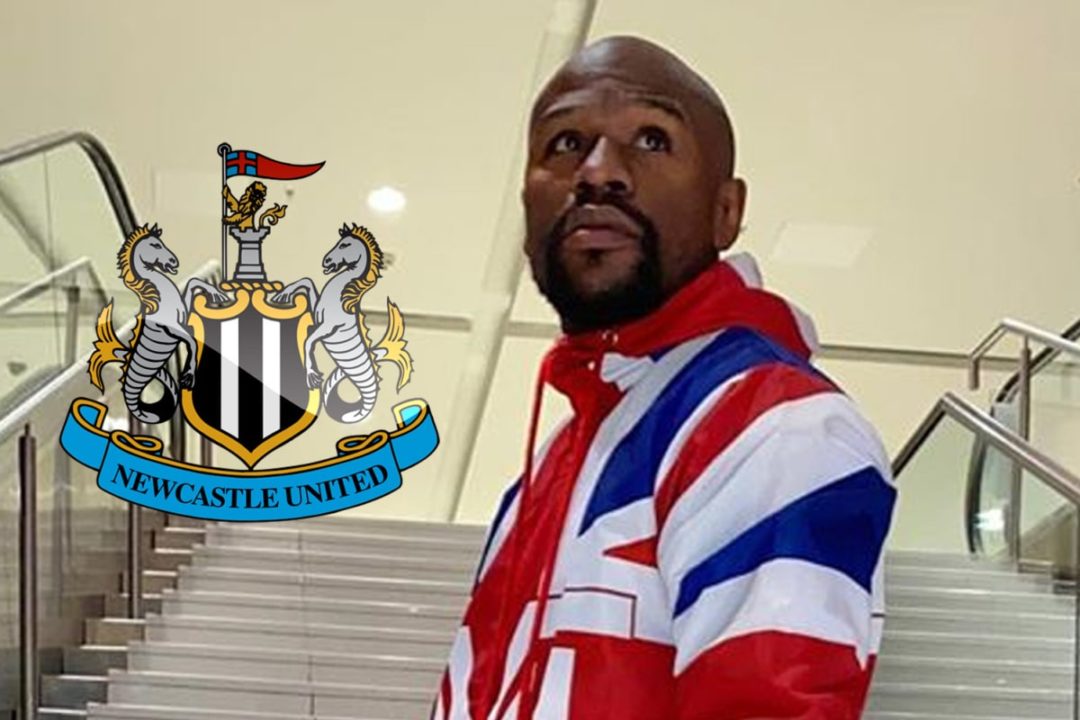 Floyd ‘Money' Mayweather is set to do just what his nickname says and buy Newcastle United off of Mike Ashley.

Ashley has reportedly been trying to sell the club for the last few years, always just before or during a transfer window, and he may have found his man.

In an interview on Sunday, the former boxer revealed he's ‘very interested' in buying the Premier League club.

“In the U.S. we call it soccer, but the Newcastle football team is an unbelievable team,” the 43-year-old told the moderator when asked if he was interested in buying the Magpies, “A hell of a team.

“If the people want me to buy the Newcastle team, let me know,” before the crowd cheered.

TMZ Sports reported on the incident and later range Mayweather's representatives to see if the 50-0 boxer was being serious.

According to the report the former five-weight world boxing champions, Mayweather is interested in the buying a stake in the team, no mention of how much of it, but no formal talks have taken place just yet.

It's not even the first time that ‘Pretty Boy' has been linked with the club. In March 2018 the boxer said, “You better believe if I were to invest in Newcastle I would be back partying there often.’’

Ashley was reportedly on the brink of selling the club to a Saudi Arabian buying in January but talks of that seem to have died since.

According to reports, the American is worth anywhere between $560 million and $1 billion, whereas current Newcastle owner Ashley is reportedly worth $3.2 billion.