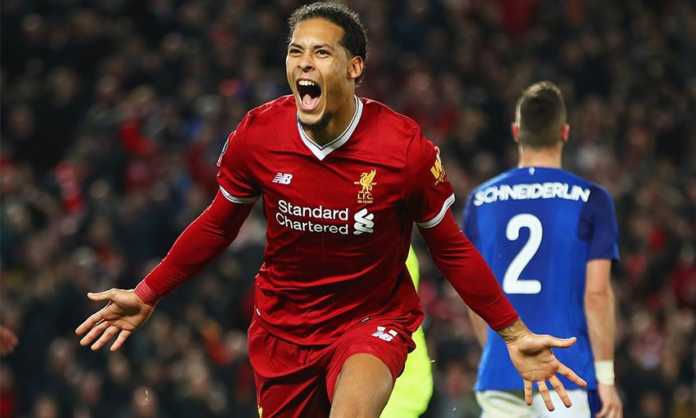 Arsenal rejected the opportunity of signing Virgil van Dijk from Celtic for just £12m because they believed the Dutchman was “too nonchalant” in his play, according to a former coach at the Scottish champions.

The defender has made a very solid start to life at Liverpool since securing his move to Anfield in January, and is now being viewed by many as one of the best – if not the best – defenders playing in the Premier League at present.

They'd sent scouts to watch him and they liked the bulk of what they saw from him, however whilst speaking with beIN Sport, former Celtic assistant manager John Collins disclosed that whilst Arsene Wenger was a big fan of van Dijk, his chief of scouting Steve Rowley felt as though he was too nonchalant in his style of play and as a result didn't bid for him.

“Arsenal’s chief scout thought he was too nonchalant. Maybe that was part of his game but he ticks so many of the other boxes. He’s got pace, power, balance, distribution and he’s good in the air. He can be a bit nonchalant but he is a quality player.

“Gary McAllister was the assistant to Brendan Rodgers at Liverpool and I told him I hope you’re going to come and take Virgil but Brendan didn’t fancy him and didn’t think he was better than what he already had.

“He would’ve cost around £12m – every team watched him regularly but the worry was he was showing it against Scottish players but you could tell he was strong, powerful and a well-balanced player,” he revealed.

In the end, he landed a £13m move to Southampton, spending two and a half years with the Saints before becoming the most expensive defender of all time when he joined Liverpool for £75m in January 2018.

Arsenal fans will obviously be pondering what could've been as Liverpool look to have established one of the strongest backlines whilst the Gunners' defensive misery continue.