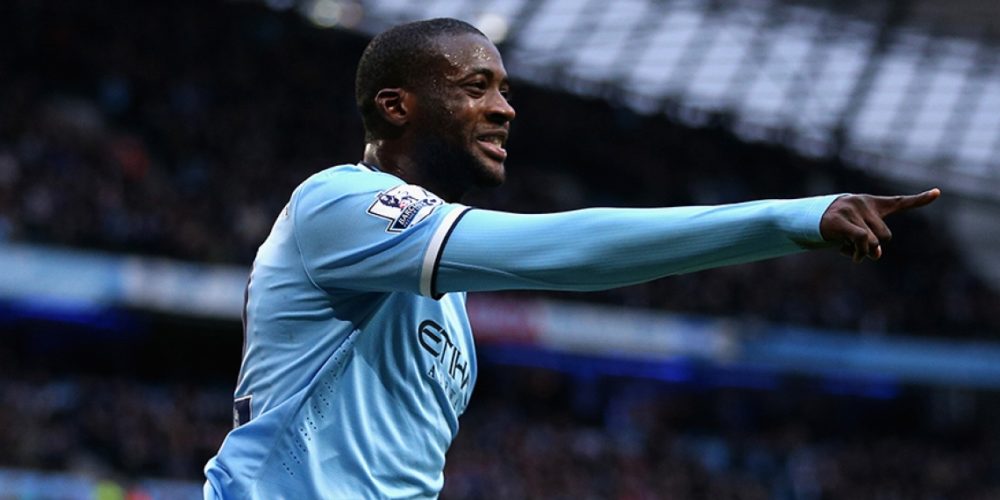 Toure has been without a club since leaving Greek side Olympiakos last year having made just five appearances.

Seluk reportedly revealed the Ivorian international’s decision to retire to Russian outlet Sport24, saying: “Yaya decided to end his career as a champion. The farewell match with Manchester City was the real end of his playing career.

“Yaya is one of the best players in Africa and he had one of the brightest careers in the history of African football. Therefore, he should also leave the football beautifully, at the peak.

“We talked for a long time on this topic. Of course, every player wants to play as long as possible. In terms of his physical condition, Yaya could do this at a sufficiently high level for another five years.

“But we came to the conclusion that he, the football player who played for Barcelona and Manchester City, could not lower the bar with his hands.”

Toure began his senior career at Belgian side Beveren before switching to the now-defunct Ukranian team Metalurh Donetsk.

He then played for Olympiakos and Monaco before moving to Spanish giants Barcelona.

The best spell of his career was with Premier League side Manchester City.

He played in the squad that sealed City’s first Premier League title in that legendary 3-2 win over Queens Park Rangers and made over 250 appearances for the Citizens, scoring about 60 goals.

Manchester City has paid tribute to Toure on Twitter, marking him a club legend.