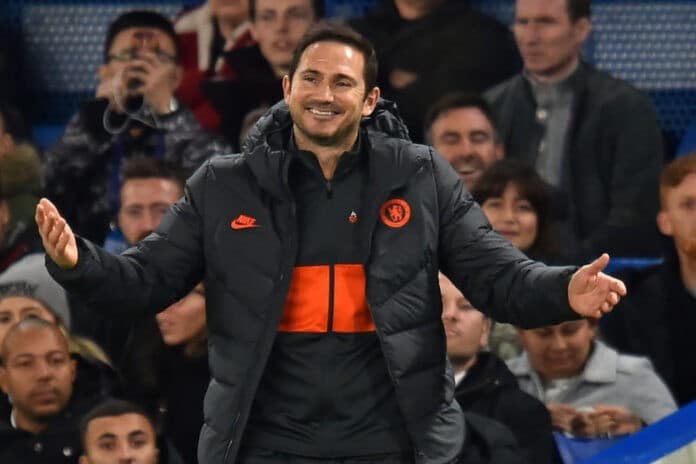 Now Frank Lampard has admitted he will fight to boost Kepa’s brittle confidence after the goalkeeper’s latest mistake.

“It’s a clear mistake that has cost us,” said Lampard.

“Because we went on to have a penalty that things could be different if we score, and fine margins like that change games.

“So we have to keep working, Kepa has to keep working and he has to have support around him, that’s very clear. But it was a clear mistake on the day.

“And now we’ve got to try to give him confidence, because that’s important. It’s a clear mistake, he’s accepted that and we have to hold our hands up to that.

“He’s our player and it’s clear now from the two games, today was a clear mistake and there was a mistake at Brighton as well, and he’s reflected on that in that way.

“Nobody tries to make mistakes in football, that’s the nature of the game. So we have to be strong and keep going.”