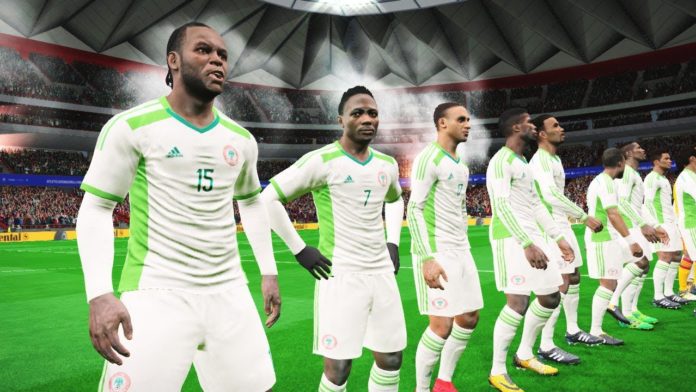 The planed friendly match between Ghana and the Super Eagles of Nigeria has been called off.

There were reports that Nigeria will host the Black Stars to a preparatory match ahead of the tournament in Egypt.

According to a source, the four-time African champions would be in the UAE at the time of the game and it would be difficult making the trip to Nigeria to play the friendly.

“They actually wanted to play us in Nigeria and they had discussions with only the Deputy Sports Minister, Perry Okudzeto,” said Ghana football official.

“But we may be in the United Arab Emirates, which will be difficult.”

In recent past, the Black Stars of Ghana had used the United Arab Emirates, Dubai twice as a pre-tournament base for some Nations Cup campaigns – first the 2013 AFCON in South Africa and the recent one, Gabon 2017.

Meanwhile, the Nigeria Football Federation through the General Secretary, Dr Muhammad Sanusi has confirmed that the International friendly between Nigeria and the Terranga Lions of Senegal would still hold in Egypt as scheduled.

Nigeria has been drawn in group B alongside Madagascar, Guinea and Burundi and would be looking forward to clinching a fourth African Cup of Nations title in Egypt later in June.