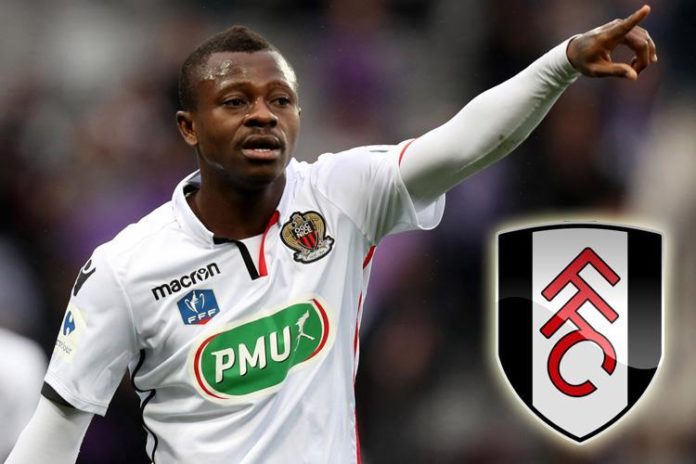 Fulham have won the race to sign midfielder Jean-Michael Seri from Nice, according to reports.

For about a year, Seri has been linked with some European football's top clubs, including several sides in the Premier League.

The 26-year-old has in recent times been spotted in London and it led to implications that Chelsea or Arsenal may possibly be the Ivorian's destination but according to Sky Sport in Italy, the two English clubs have been edged out by Fulham.

The Cottagers have only just secured promotion to the top flight but the report has hinted that Fulham will pay £17.7m to conclude the signing of Seri.

Seri has spent the last three terms in the South of France with 12 goals being netted in 103 league features.