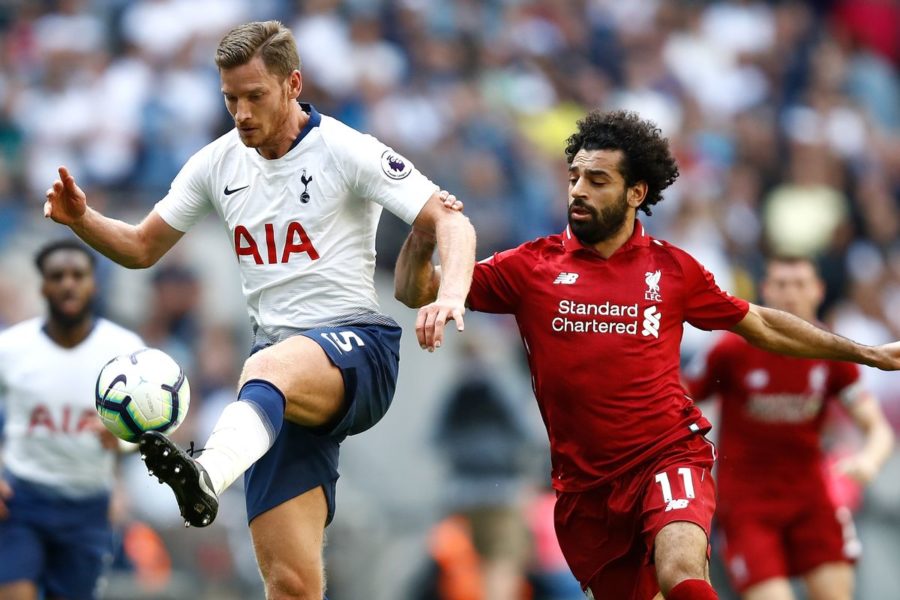 Gareth Bale is tipped to leave Real Madrid and, Liverpool or Tottenham Hotspur are “very likely” his next destination, according to Spanish journalist Eduardo Inda.

Jurgen Klopp is about to spend his entire transfer budget on a washed-up-almost-30-year-old Real Madrid winger.

Had it been 2-3 years ago fans would have been over the moon.

According to The Daily Star, Spanish journo Eduardo Inda has claimed: “Bale has spent the day playing golf at La Moraleja. 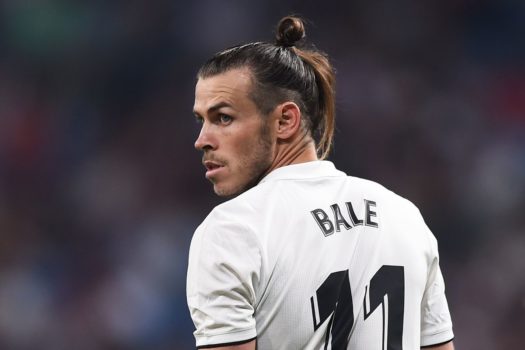 “And it is very likely that he will reach either of the two finalists in the Champions League, Tottenham or Liverpool.

Bale has scored 16 goals this season but only started 28 games all season as he battled to convince the Real Madrid coaching staff.

While it would be incredible to have someone like the Welshman at Liverpool, his age and the fact that he will reportedly cost £113m this summer means it is nigh on impossible for him to find his way to Anfield.