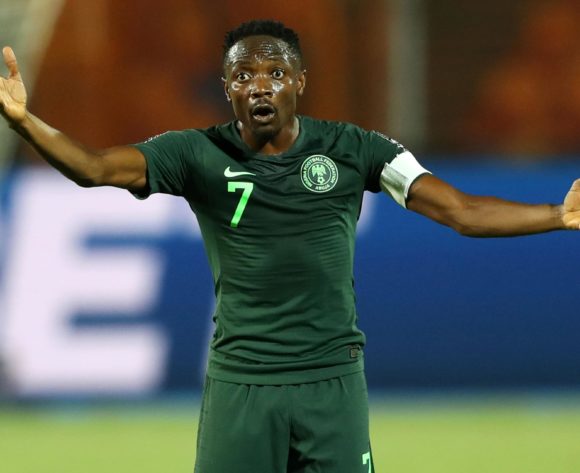 “Thank you Nigerian falcon, wishing you all the best in the future! @Ahmedmusa718,” the club wrote.

The fleet-footed winger did rake in 58 appearances where he scored 11 goals and got 14 assists.

With this latest development, the Super Eagles captain is now a free agent and he is expected to announce his next destination in the coming days.

Meanwhile, with the roster of World Cup qualifiers and AFCON qualifiers lined up, Musa may not have the chance of leading Nigeria to the 2022 AFCON billed to take place in Cameroon.

Super Eagles manager Gernot Rohr is known to invite only the players who are active at club level and Musa may not be an exception.