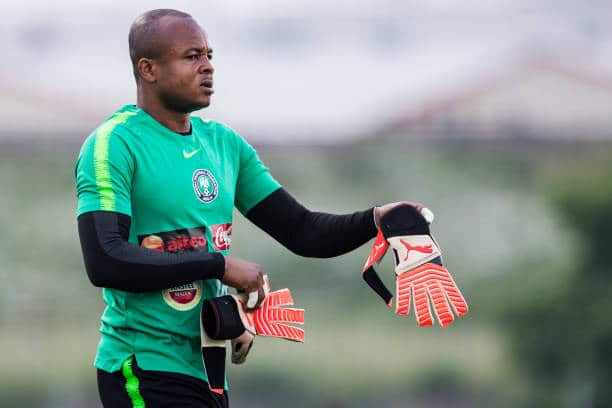 Super Eagles goalkeeper Ikechukwu Ezenwa has agreed to a second spell at another NPFL club Heartland.

The goalie, who played last season at Katsina United, has signed a two-year contract.

In his first spell at the Owerri club, Ezenwa was on the squad who played in the final of the 2010 CAF Champions League.

A source close to the goalkeeper told SCORENigeria: “Yes it is true that we have concluded on a deal with Heartland FC.

“It is as good as done and dusted – Ezenwa will be playing for Heartland in the next season.

“The player is pleased to play in Owerri considering that his family are based there.

“Come Wednesday, we will signing the dotted lines with the management of Heartland.”