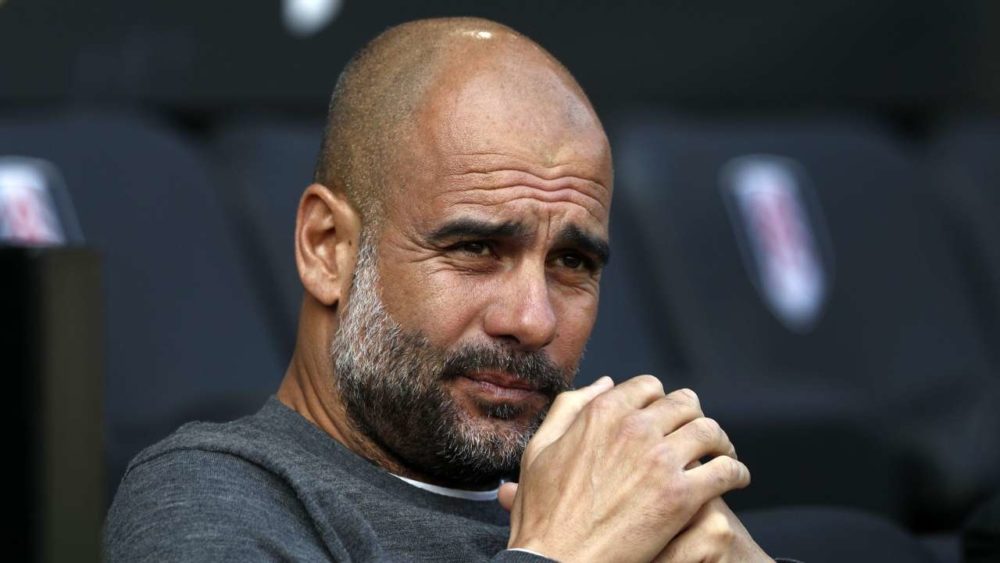 Manchester City are closing in on deals for Joao Cancelo and Rodri in transfers that could reach up to £107m, according to reports.

Pep Guardiola has identified two areas he wants to improve and now looks to be edging closer to landing two of his targets.

As per the Telegraph, City are expected to trigger the £62.5m release clause in Atletico Madrid star Rodri’s contract.

The 22-year-old has notified the La Liga giants he wants to leave for the Etihad, despite only joining from Villarreal last summer.

The Premier League champions are also looking to secure the signature of Juventus right-back Joao Cancelo.

However, Cancelo’s deal may be difficult if City cannot find a buyer for Danilo.

It’s not certain whether that would totally hinder Cancelo’s arrival though with Danilo attracting interest from other Serie A clubs.

Portuguese ace Cancelo would give competition to current first choice Kyle Walker, who is on the verge of signing a new two-year deal.