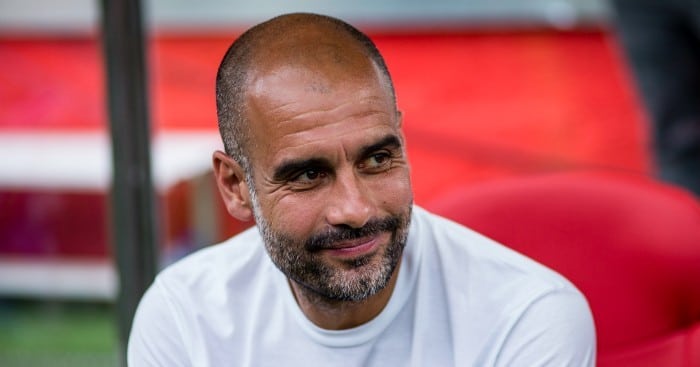 Manchester United are planning a bid of £85million for Napoli star Kalidou Koulibaly, according to reports in Italy.

The 27-year-old has long been linked with a transfer to the Premier League, with Manchester United long-term admirers of Koulibaly.

The Red Devils have failed in bids to secure Koulibaly’s services as recently as last summer, but it seems United may be pipped to the defender by their local rivals.

According to La Gazzetta dello Sport, City want Koulibaly as a replacement for the outgone Vincent Kompany, as per the instructions of Pep Guardiola.

The City boss would be ready to spend £85m on Koulibaly, but it may be hard to lure him away from Italy.

While City are poised to make their move for the Senegal international, Liverpool too have reportedly entered the race.

It appears any Premier League club who want to secure Koulibaly’s signature would need to meet a record fee to sign him.