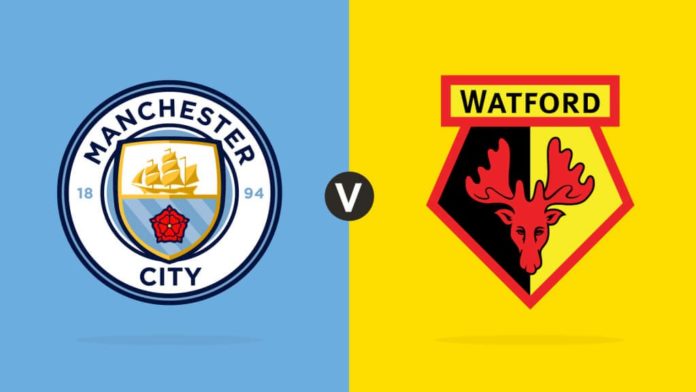 John Stones, Kevin De Bruyne and Fernandinho will all be missing in action for Manchester City Premier League game with Watford on Saturday.

Pep Guardiola has been missing Fernandinho since the Brazilian limped out of the Carabao Cup final with Chelsea with a groin problem last month.

John Stones returned from injury against Bournemouth but came off early in the second half with what was thought of as a precaution, but the problem is serious enough to rule him out of this week's game.

De Bruyne felt his hamstring in the same match and, while he played down the extent of the injury immediately afterwards, he too will be sidelined for another game.

City could be boosted by the return of Aymeric Laporte but a decision will be taken closer to the time.

The Frenchman, also injured at Wembley, returned to training this week to give hope that he could play this weekend but he remains a doubt.

City's coach said that he would have no problem playing youngsters if required.

“We have other options but we also have the second team,” said Guardiola.

“A few played in the Carabao Cup so we would play them of course.”