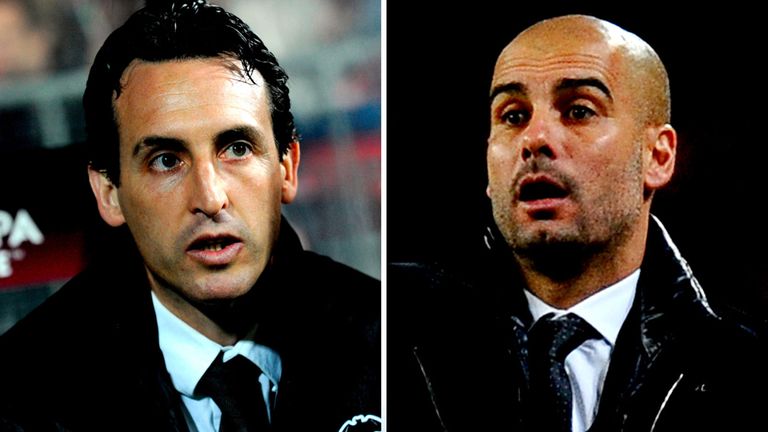 According to La Voz de Galacia, Manchester City are set to use their buy-back clause on PSV Eindhoven defender Angelino to stave off interest from Arsenal.

Arsenal are among a host of clubs to hold an interest in Angelino who City sold to the Dutch club last summer.

But Pep Guardiola’s men are reportedly set to bring him back to Manchester just one year later, in order to bolster their options at left back.

The reigning Premier League champions have had to rely on Oleksandr Zinchenko for much of the last two seasons because of injuries to Benjamin Mendy.

Meanwhile, Arsenal left-back Nacho Monreal’s best days are behind him and Sead Kolasinac lacks the finesse and quality required if Gunners are to become a top side again.

And the 22-year-old defender would have been perhaps a promising option after having picked up experience out in Holland and has plenty of room to improve.

But City look to have boxed clever with the buy-back clause that the La Vos de Galacia report said was 12 million euros (£10.7 million), while the Independent report it’s actually 6 million euros (£5.3m).

Either way, it’s looking like the Gunners are set for more transfer frustration.