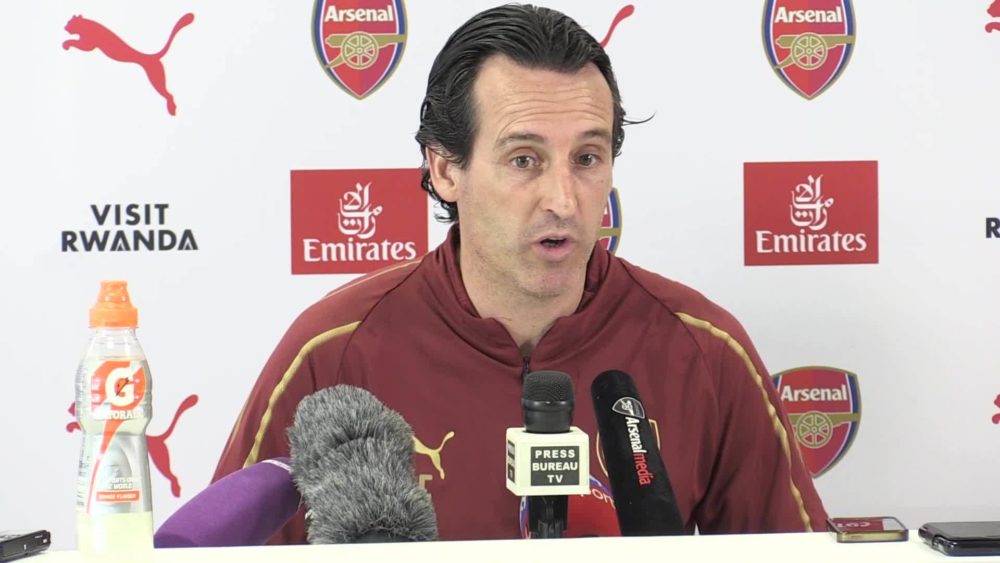 Arsenal manager Unai Emery has been hit with an injury setback as it’s announced Hector Bellerin will miss the start of next season.

Bellerin has been out with a knee injury since January, and he would have been desperate to complete his recovery over the summer, get a pre-season under his belt and come back fresh and fully fit for the new campaign.

However, as per the Evening Standard, while a return date is not yet known, the expectation is that the 24-year-old will be ruled out for the first few weeks of the season as he continues his recovery from that serious knee injury.

While it’s a blow for the player himself, it’s far from ideal for Emery too as he’ll now face a selection problem for the opening clashes of the new year with a short-term fix required to fill in while they await the Spaniard’s return.

Moreover, Bellerin will need to be passed fully fit and match ready too, and so that could delay the comeback further.

It’s not exactly an easy period for Arsenal either, as they face a trip to St. James’ Park to face Newcastle United on the opening weekend of the 2019/2020 season, with Liverpool and Tottenham in the third and fourth games respectively.

In turn, it’s not a great time to be missing their first-choice right-back, but based on the report above, they will now have to find a solution in the transfer market this summer having already released veteran Stephan Lichtsteiner when his contract lapses at the end of the month.