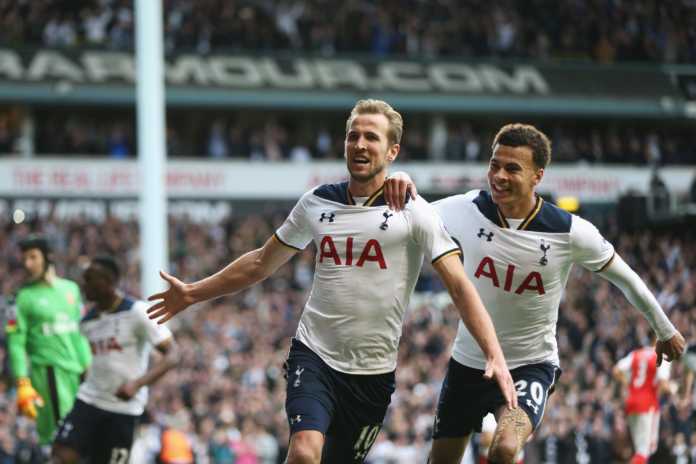 England manager Gareth Southgate is facing an anxious wait over the fitness of attacking duo Dele Alli and Harry Kane ahead of the 2018 World Cup quarter-final showdown against Sweden.

Some members of the England squad complained of minor injuries at the end of their arduous face-off with Colombia in the quarter-finals, which went the whole way.

Three Lions were pegged back 1-1 late on in Moscow, before coming out on top on penalties to set up Saturday's meeting with Sweden for a place in the Semi-final.

Sky Sports News reports that Alli is once more struggling with a thigh injury, which saw him miss his side's last two group matches, while Kane has a difficulty with his back.

Ashley Young, as well as Kyle Walker, will also be monitored in the days ahead, with Southgate acknowledging that the game took its toll on his players.

“It's like a scene from MASH in the dressing room,” he told reporters. “Some just cramp and some need just a little bit more assessment, so we'll know more over the next 36 hours.

“I thought there were many, many fouls in the game and I don't think we conceded anywhere near the number of our opponents.”

Jamie Vardy purportedly received an injection in the latter stages of the Colombia game to help him through, leaving him as the most uncertain of England's players for next weekend’s game.