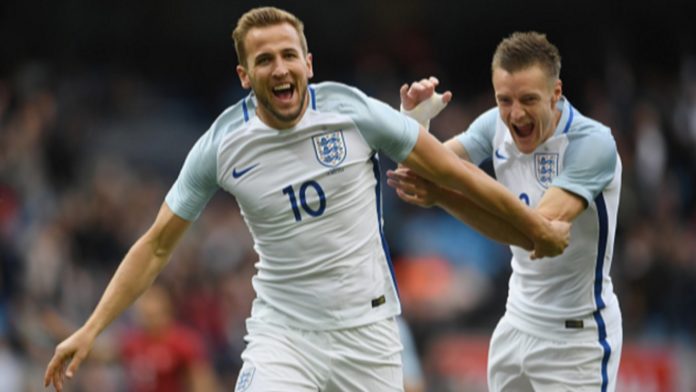 Harry Kane has hinted that he may possibly play in Tottenham Hotspur‘s opening game of the new Premier League season, regardless of being given an extended break after the World Cup.

The 24-year-old captained England to the semi-finals of the 2018 World Cup and is not due back in training until August 6, five days before the start of the new campaign.

However, the Tottenham Hotspur striker is hoping to be totally fit and available for selection on August 11, when Hotspur take on Newcastle Utd at St James' Park.

“I'm back on August 6 so obviously I'll keep training until then,” Kane told Sky Sports News.

“But the Premier League starts on the 11th so we've got to make sure we are fit and ready to go. It's a quick break but that's part and parcel of the World Cup and things like that.”

Spurs had nine players feature in the semi-finals of the World Cup in Russia more than any other club.