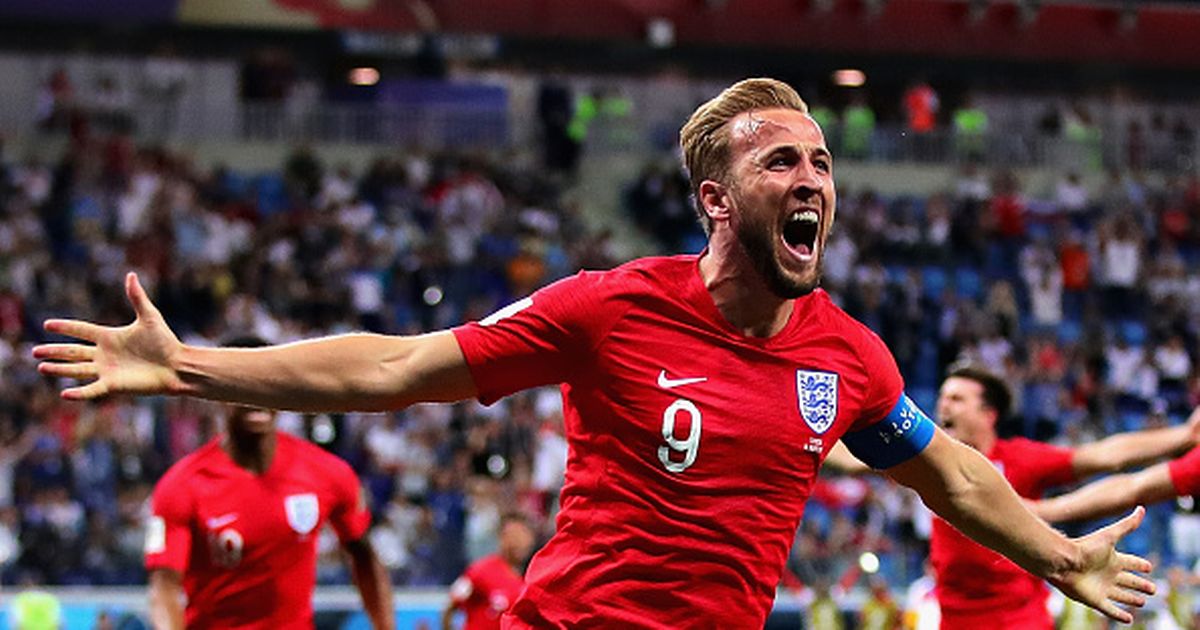 Manchester United now have the go-ahead to finally sign Harry Kane in the summer transfer window as the Tottenham striker is unwilling to stay while Jose Mourinho overhauls the Spurs squad.

Spurs could well say goodbye to the England captain this summer as he prepares to ditch Tottenham in favour of a move to Manchester United.

Should Kane head for Old Trafford at the end of the season, it would be a major blow to Jose Mourinho.

The Spurs manager is preparing to overhaul his squad in north London ahead of the 2020/21 campaign.

But after staying loyal to Spurs over the past several years, Kane looks ready to call time on his career with Tottenham.

According to Goal, Kane would be keen on a potential move to Ole Gunnar Solskjaer’s side.

The 26-year-old goalscorer is reluctant to remain with Tottenham while they undergo their extensive rebuild.

And it could now see United executive vice-chairman Ed Woodward swoop for the fan-favourite Harry Kane.

With Kane supposedly now interested in joining the Red Devils, Woodward could well be encouraged to proceed with a bid.