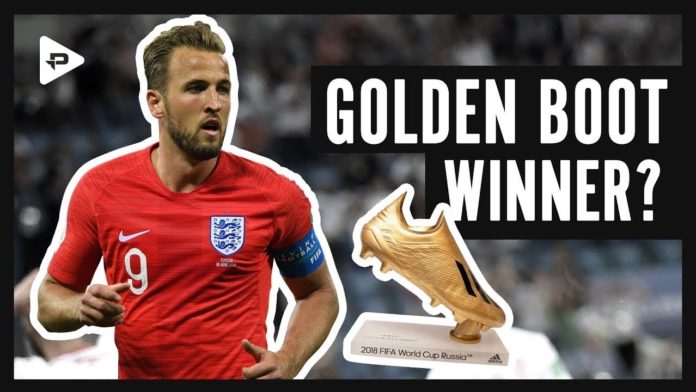 FIFA has named Harry Kane as the winner of the Golden Boot at the 2018 World Cup after finishing the tournament with the highest number of goals. The England striker scored six times in Russia.

Les Bleus duo Antoine Griezmann and Kylian Mbappe struck in their country's 4-2 win over the Vatreni, which put both players on four goals each.

Three of the Tottenham Hotspur marksman's strikes came in the 6-1victory over Panama, two were scored in the 2-1 defeat of Tunisia, and the sole goal outside of the Group G matches was a penalty against Colombia.