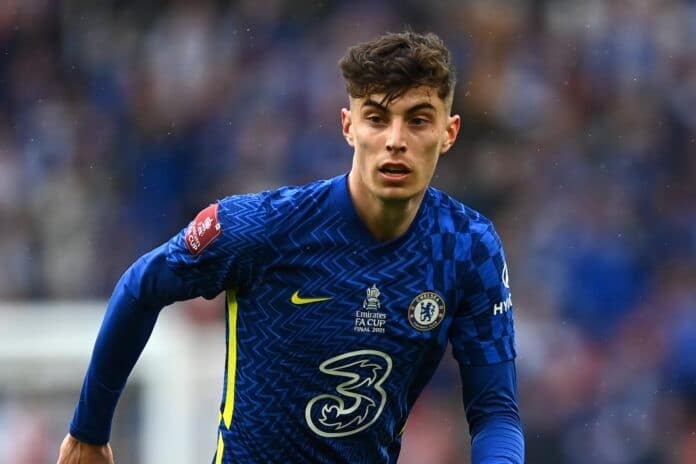 Tuchel was asked about Havertz and why it feels like he has not reached the top level since his big goal in the Champions League final last season:

“Yes that is a fact, he does everything to reach this level again and we do everything to help him and he is an important player for the squad,” he said.

“He had many games to start the season, he was very strong in pre-season and the story has not changed but he lacks the statistics of decisive things of assists and he needs to fight his way back to the team when he gets minutes and this can happen at anytime.

“We trust in him and believe in him, the rest has to come from him and he's willing to do so. He's in good shape, good mental state and he knows what he's fighting for.”