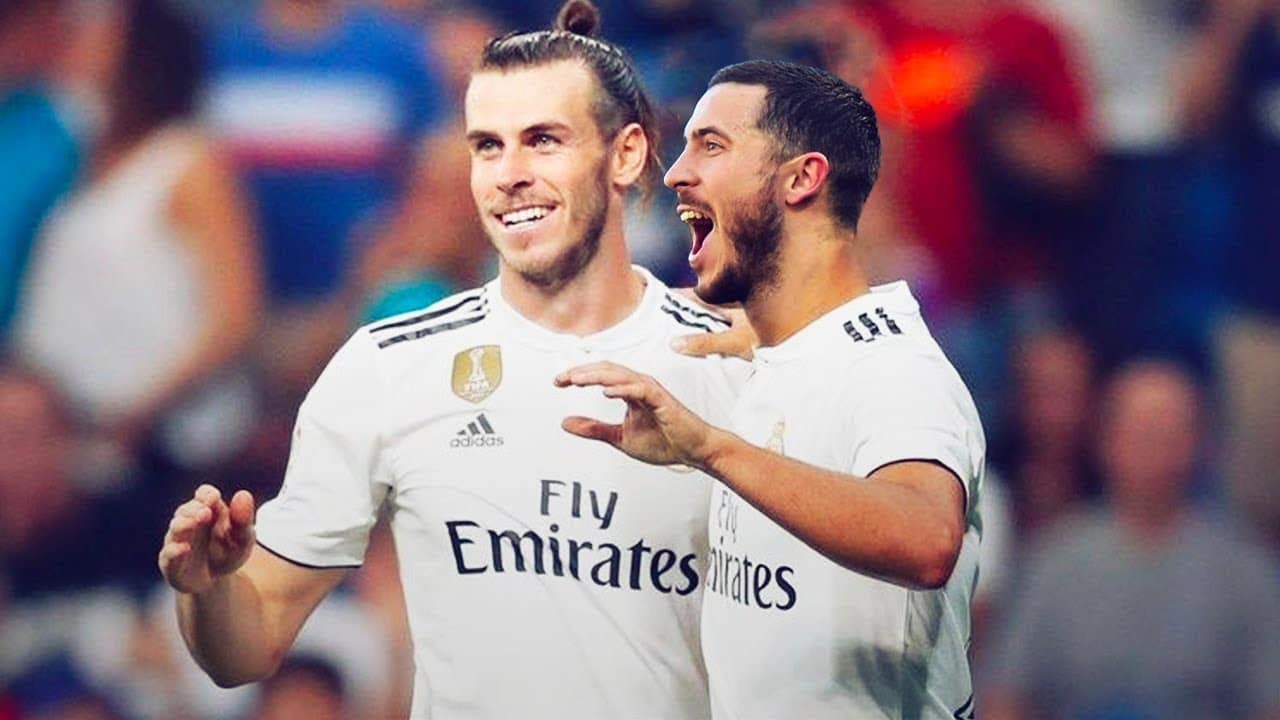 Gareth Bale will be staging a comeback to Real Madrid squad for Sunday's match against Osasuna at El Sadar.

The Welshman hasn't played for Real since the Copa del Rey victory over Unionistas de Salamanca, even though he's recovered from an ankle problem he picked up in that match.

Bale will be taking over from Rodrygo Goes, who drops out of Los Blancos’ 19-man squad, despite scoring against Real Sociedad on Thursday.

Nacho Fernandez, who is one of Thursday's scorers, will not make the cut.

James Rodriguez misses out after sustaining a hip injury during the Copa del Rey defeat, while Brahim Diaz has also been left out.

Meanwhile, Real Madrid boss, Zinedine Zidane has opted to leave out Eden Hazard, even though we’ve seen the Belgian in training with his teammates throughout this week.

Here’s what the 19-man Real Madrid squad look like: