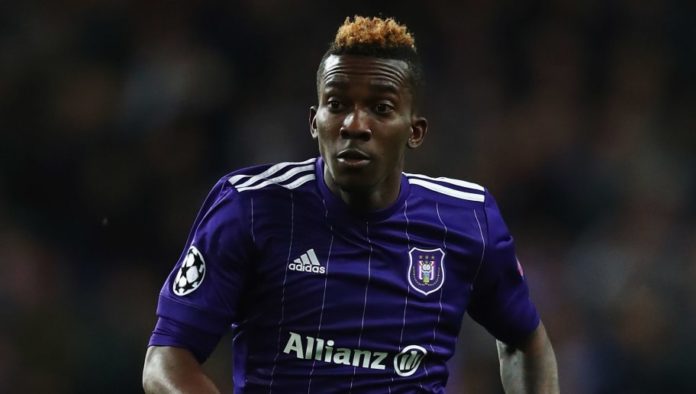 Henry Onyekuru has joined Turkish side Galatasaray on loan from Everton until the end of the season.

The Everton forward joined the Toffees last summer but is yet to make his debut for the club due to ongoing issues over a work permit.

The 21-year-old was loaned out to Anderlecht last summer, where he netted 10 goals in 27 features before injury curtailed his season.

Onyekuru will now spend the whole of the 2018-19 campaign at Galatasaray, joining up with his new side at their training camp in Switzerland.

Everton will reportedly get a loan fee in the region of £700,000 for the Nigerian International.

✒ #Galatasaray are glad to make the signing of Henry Onyekuru official!

Nigerian ?? 21-year old winger is joining us from @Everton on loan.