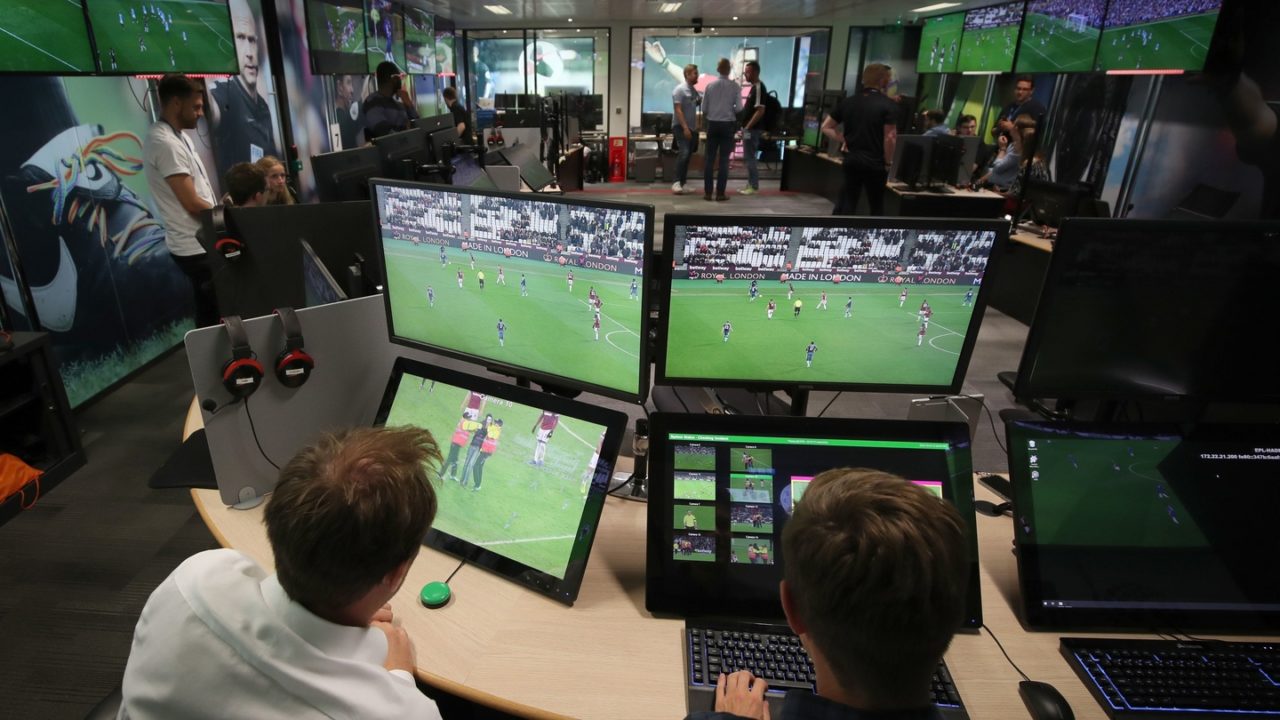 The Premier League has announced new changes to the Laws of the Game, including alterations to VAR, handball and penalty kick decisions

According to The Mirror, the International Football Association Board have addressed a number of the controversial aspects of officiating the game, and referees are likely to spend much more time looking at pitch-side monitors next season thanks to their changes.

The new Laws of the Game appear to have underlyingly criticised the Premier League by insisting that the referee undertake an on-field review.

“Where a reviewable incident is subjective, the expectation is that the referee will undertake an ‘on-field review’,” the IFAB said in a statement.

“It was furthermore agreed that more insight into the decision-making process, for example access to the conversation between match officials during a review, would not be appropriate at this point, but that more effort should be made to enhance existing communication approaches to improve understanding of the review process and the referee’s final decision.”

A clarification on controversial ‘accidental’ handball decisions has also been provided. “Accidental handball by an attacking player should only be penalised if it ‘immediately’ results in a goal or an obvious opportunity for the player and/or their team to score a goal (i.e. following the handball, the ball travels only a short distance and/or there are very few passes),” the statement added.

“For the purposes of determining handball offences, the ‘arm’ stops at the bottom of the armpit.”

Another key change offers clarity on the protocol if a goalkeeper is deemed to come off their line during the taking of a penalty kick.

From next season onwards, a goalkeeper coming off the line will only lead to the retaking of a penalty if the initial kick is saved. As such, penalties which miss the target will not be retaken even if the goalkeeper comes off the line.

Meanwhile, encroachment into the area by outfield players from both teams as a penalty is being taken will lead to it being retaken – regardless of whether the penalty was scored or not.

The IFAB also confirmed that it is reviewing the offside law with a view to making the margin of error greater and avoiding ‘armpit offsides’.