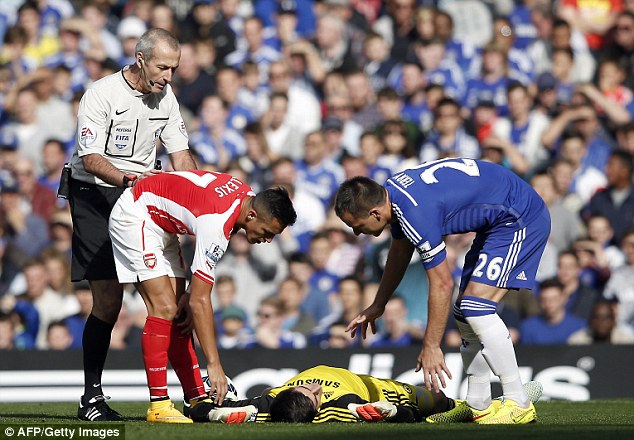 A 14-year-old goalkeeper has sadly died after colliding with another player during a football game.

Luca Campanaro was injured in a youth cup game in Aylesbury, Buckinghamshire, on Sunday.

The teenager, who played for Bedgrove Dynamos, was taken to a hospital but died yesterday.

A statement posted by Luca's club Bedgrove Dynamos said: ‘We are deeply saddened to have to announce that a young player from the club sadly passed away this afternoon after being involved in a collision during a youth match on Sunday 9th December.”

A Just Giving page set up to help pay for Luca's funeral costs added: ‘His organs will be donated to others so in this tragic event others may live.

Luca was such an amazing caring loving lad always in our hearts, you're in a better place now fly high bro.

The exact nature of the injuries Luca sustained are unknown at present.