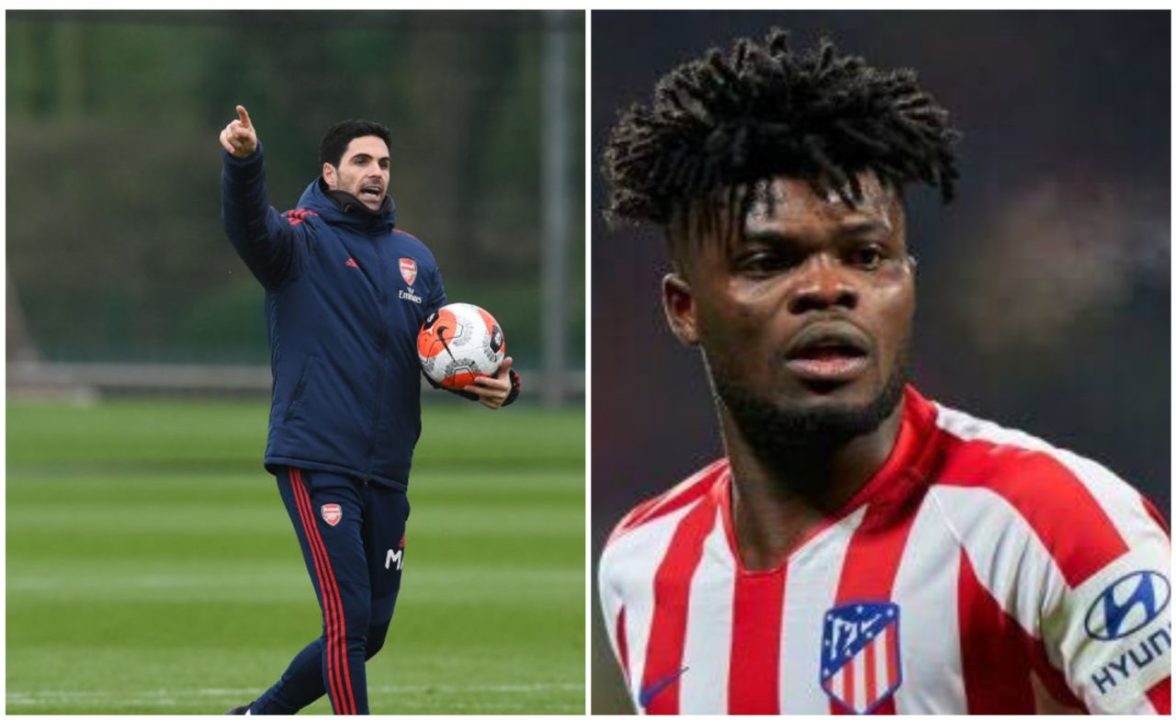 Thomas Partey is in line to make his first Arsenal appearance this weekend when Mikel Arteta's side return to Premier League action against Manchester City.

The Ghana international has declared that he's ready to start against City, but accepts the decision rests with the Arsenal boss as he's still to familarise himself with the team and the style of play.

“I like to play in the big matches,” he said. “But it all depends on the coach and whether he wants me to play or not. It depends on him.’’

Should the 27-year-old get the nod he could forge a midfield trio alongside Granit Xhaka and Dani Ceballos.

When explaining his style of play, Partey has effectively outlined how Arteta can get the best out of him in the engine room.