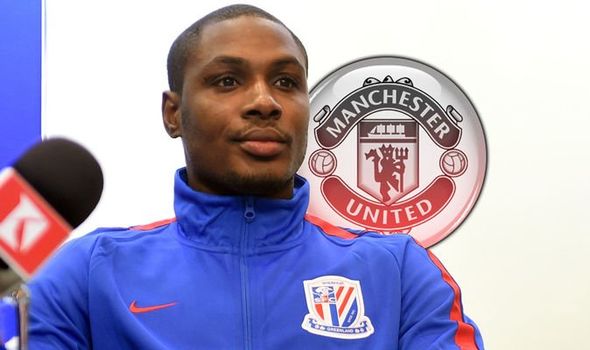 The 30-year-old Nigerian international completed a dramatic late move to Old Trafford on Deadline Day as United boss, Ole Gunnar Solskjaer scrambled to get a striker in before the transfer window closed.

Ighalo is currently being signed on an initial six-month loan deal for £3million from Chinese side Shanghai Shenhua, with the Red Devils paying a third of his eye-watering £300,000-a-week wages.

According to Sky Sports' Jim White, Ighalo could have joined Villa – but the Midlanders turned down the opportunity to bring him in.

Boyhood Manchester United fan Ighalo has flown into Manchester on Saturday to join up with his new team-mates after sealing his dream move, which has an option to be made permanent in June.

Since he did not fly out of Wuhan, the region hit by the Coronavirus, Ighalo will not have to go into two-week isolation.